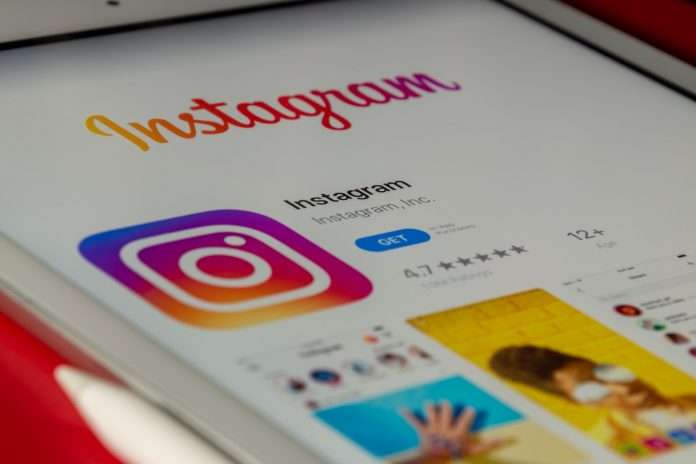 “Instagram has been on a journey to really think thoughtfully about the experience that young people have,” said Karina Newton, Instagram’s head of public policy last month.

“We need to get this right.”

That “think thoughtfully” journey has been a rocky one with a slew of issues surrounding teens’ use of the platform ensuring Instagram’s been in the headlines for all the wrong reasons.

Those include online bullying, inappropriate contact with teenagers by adults as well as ads for weight loss, smoking and gambling showing up on teenager’s feeds.

At the moment teenagers are getting a pretty raw deal.

One thing’s certain. Teens love Instagram, second only to SnapChat in the demographic, but if you’re a bully, stalker or fat shamer – the platform is a perfect weapon.

It’s easy to set up anonymous profiles and use them to troll others, and many parents are unaware of what occurs on the platform.

And even if kids somehow avoid those dangers, it remains a pretty toxic experience for many.

“The correlational evidence showing that there is a link between social media use and depression is pretty definitive at this point,” Jean Twenge, a psychology professor at San Diego State University, told NPR.

“The largest and most well-conducted studies that we have all show that teens who spend more time on social media are more likely to be depressed or unhappy.”

Rather belatedly Instagram introduced measures to combat online bullying on the platform in 2019 – including introducing a Restrict feature which allowed users to restrict how another user interacts with them without blocking them outright, putting restrictions on posts related to self-harm, diet products and cosmetic surgery and getting rid of “like” counts to reduce the negative pressure that comes from users constantly striving for social media popularity; and now it has gone a step further.

From last week everyone under 16 years old (or under 18 in certain countries) will be defaulted into a private account when they join the platform.

Well, Instagram will send them a notification highlighting the benefits of a private account and an explanation on how to change their privacy settings, but will still give teens “the choice to switch to a public account or keep their current account public if they wish.”

The thinking is that by defaulting teens in this age group to private it will give them time to adapt and learn to manage their privacy without restricting their freedom of choice.

Which is really underestimating tech-savvy teens.

The step is underwhelming, more concerned with Instagram retaining its current business model while being seen to do something to appease critics and possible regulators.

Another change just announced is limiting the options advertisers have to target ads to teenagers. In the coming weeks, advertisers will be able to target ads based only on a user’s age, gender, and location and not based on interests or the teens’ activity on other apps and websites.

To combat predators contacting teens, Instagram has also developed new technology that will allow it to weed out accounts of adults that have shown potentially suspicious behaviour and stop them from interacting with young people’s accounts.

It makes this determination based on whether an adult has been blocked or reported by a young person with these changes to be rolled out in the US, Australia, France, the UK and Japan.

Instagram is also developing AI tools to prevent users under 13 from signing up and removing existing accounts of those under 13 when detected.

But just when you think Instagram is finally doing the right thing you then find out that Instagram is working on an Instagram for kids – to be called Instagram Youth – which is designed for kids who are under 13.

That has horrified parental safety groups and child health advocates who see it as a tactic to get kids hooked early on the platform and harvest and monetise their data.

“As every parent knows, kids are already online. We want to improve this situation by delivering experiences that give parents visibility and control over what their kids are doing,” Facebook spokesperson Liza Crenshaw said in a statement.

“We will develop these experiences in consultation with experts in child development, child safety and mental health, and privacy advocates. We also look forward to working with legislators and regulators. In addition, we commit to not showing ads in any Instagram experience we develop for people under the age of 13.”

Yes, but once they’re 13 the ad gates start to open up, and at 18 they’re blown off their hinges – with years of personal data at Instagram/Facebook’s and their advertising clients’ disposal.

Really this is just window-dressing by a company that lives and dies on advertising revenue.

It’s more about Instagram being seen to be a good corporate actor and expanding its profitable reach into our kids’ lives than any abiding concern for their safety.