theBit.nz
HomeNewsHow to get the Sony Xperia Pro-I 5G in NZ
News

How to get the Sony Xperia Pro-I 5G in NZ

How to get the Sony Xperia Pro-I 5G in NZ 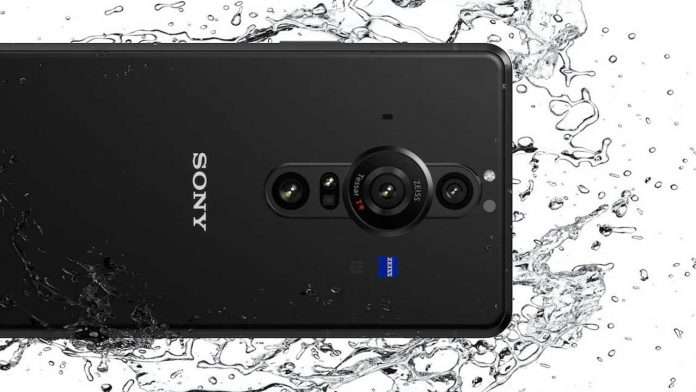 Even in 2022, it seems New Zealand still isn’t a market where some tech companies are willing to “officially” release their products.

In October 2021, Google released its new Pixel 6 phone in only a few countries, New Zealand not being one of them. The same situation has occurred regarding Sony’s Xperia Pro-I 5G. It hasn’t “officially” released in NZ, and it doesn’t look like it’s going to.

The only way to buy the Sony Xperia Pro-I or any Sony phone in New Zealand is via parallel imports. In the past, this could be a complicated process and sometimes came with drawbacks.

As stated by NZ Consumer Protection, imported phones can potentially be locked to overseas networks, there can be little to no after-purchase support, and you’ll more than likely receive a product with a charger that only fits overseas power outlets.

A Sony Xperia Pro-I owner will have to accept the lack of after-purchase support. However, the other two issues can be easily resolved. For charging, you can buy a converter, and according to Kimovil, the Sony Xperia Pro-I 5G will have no issues connecting to all New Zealand networks, including 5G.

How to get the Sony Xperia Pro-I 5G in NZ?

Fortunately, getting the Xperia Pro-I 5G is easy. The device is available to purchase from Mighty Ape, where they’re currently in stock and can be delivered overnight.

Its processor is the Qualcomm Snapdragon 888, which has proven strong performance.

What’s most impressive about the Xperia Pro-I 5G is its camera array – featuring 3x 12MP cameras, one ultrawide lens, one telephoto lens and a wide lens. This device can take some of the best photos on the smartphone market.

Buy the Xperia Pro-I 5G at MightyApe ($2799)
Facebook
Twitter
WhatsApp
Linkedin
Previous articleMicrosoft Surface Pro 8 review: The best 2-in-1 on the market, held back by its price
Next articleThis 1989 laptop can actually mine Bitcoin (albeit at a massive loss)