theBit.nz
HomeNewsHere's what Edward Snowden does when he gets a new phone
News 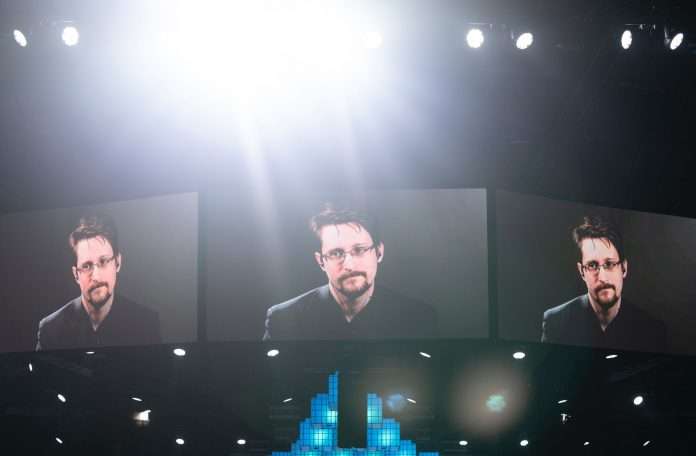 In a piece published last week on Substack  the now Russian based president of the Freedom of the Press Foundation, and celebrated NSA whistleblower, writes that – “the phone in your hand exists in a state of perpetual insecurity, open to infection by anyone willing to put money in the hand of this new Insecurity Industry.”

That’s in light of the recent Pegasus attack by the NSO, a company with close ties to the Israel’s Defence Force, that used its sophisticated software to hack into the personal phones of human rights activists, journalists and NGO operatives.

Here’s what Snowden, who in 2015 handed over highly classified documents that proved that the NSA had been collecting the daily phone records of millions of Americans, does when he gets a new phone.

“The first thing I do when I get a new phone is take it apart. I don’t do this to satisfy a tinkerer’s urge, or out of political principle, but simply because it is unsafe to operate. Fixing the hardware, which is to say surgically removing the two or three tiny microphones hidden inside, is only the first step of an arduous process, and yet even after days of these DIY security improvements, my smartphone will remain the most dangerous item I possess.”

While he accepts that iPhones are more private by default and better-engineered than Android phones he believes they also have a fatal flaw – “they also constitute a monoculture: if you find a way to infect one of them, you can (probably) infect all of them, a problem exacerbated by Apple’s black-box refusal to permit customers to make any meaningful modifications to the way iOS devices operate. When you combine this monoculture and black-boxing with Apple’s nearly universal popularity among the global elite, the reasons for the NSO Group’s iPhone fixation become apparent.”

He goes on to describe a fresh-out-of-the-box iPhone as a potentially lethal threat – and while Apple released a security update – thought to be in response to the NSO hack – the intrusion has dealt a large blow to Apple’s once robust reputation as the most secure consumer mobile on the market.

Referring to the NSO, who appear to sell their software to the highest bidder, Snowden writes – “The entirety of this Industry’s business involves cooking up new kinds of infections that will bypass the very latest digital vaccines— AKA security updates—and then selling them to countries that occupy the red-hot intersection of a Venn Diagram between “desperately craves the tools of oppression” and “sorely lacks the sophistication to produce them domestically.””

It’s an incendiary piece, well worth reading in full.

It posits an Orwellian future of people too busy playing with their phones to even notice that someone else controls them.

His plea is for governments to ban the sale of sophisticated weapon’s grade software like the NSO’s and make its financial backers which he identifies as “amoral firms like Novalpina Capital (Europe) and Francisco Partners (US)” – liable to prosecution.

“Governments must come to understand that permitting—much less subsidizing—the existence of the NSO Group and its malevolent peers does not serve their interests, regardless of where the client, or the client-state, is situated along the authoritarian axis.”

Facebook
Twitter
WhatsApp
Linkedin
Previous articleBad news: the Google Pixel 6 Pro is going to be pricey
Next articleInstagram says it’s making its platform safer for teens and opening up to kids under 13