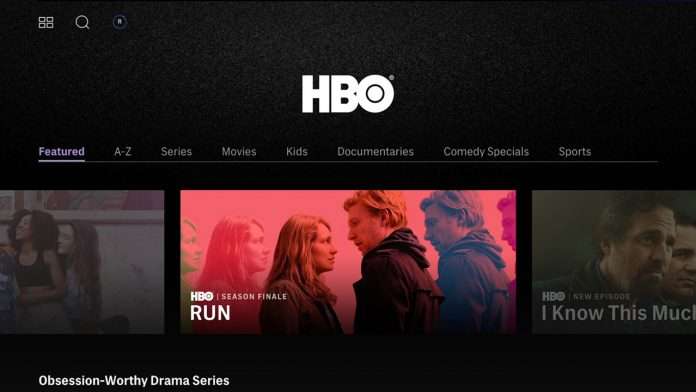 On Sunday, Twitter users showed their support for an unnamed HBO Max intern who was blamed for mistakingly sending a test email to the customer mailing list.

The streaming company tweeted an apology stating “We mistakenly sent out an empty test email to a portion of our HBO Max mailing list this evening. We apologize for the inconvenience, and as the jokes pile in, yes, it was the intern. No, really. And we’re helping them through it.”

Almost immediately, people came to the intern’s defense by detailing the mistakes or blunders they made when they were interns. Twitter users detailed funny examples like not letting George Bush into a meeting in the Cabinet Room, accidentally spinning a camera 360 degrees live on the news, and unintentionally playing advertisements on the radio for 2 hours straight.

The subject line of the email read “Integration Test Email #1,” and from there, meme-makers and online theories soon arrived guessing what could have happened.

Check out some of the best tweets below.