theBit.nz
HomeNewsGoogle’s Wear OS 3 announcement is a reason to hold fire on...
News 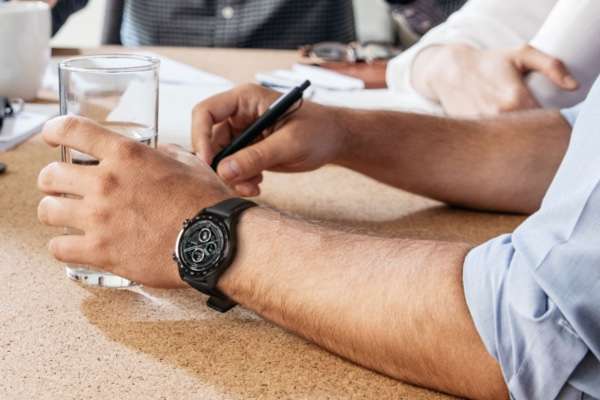 Google has quietly produced a bit of documentation to inform Wear OS smartwatch owners of when they can expect an upgrade to the next version, imaginatively named Wear OS 3.

The bad news is that for the most part, the answer is “never”. Although reading further, there’s definitely a case to be made that that’s good news in disguise.

In a post on the Google Support site entitled “What Wear OS means for you”, Google revealed that only a handful of current-generation smartwatches will get the upgrade, and even then it won’t come until mid 2022 at the very earliest and possibly even later.

It seems that if your smartwatch runs on the Qualcomm Snapdragon Wear 2100 or 3100, then you’re out of luck. But even supported devices like the Mobvoi TicWatch Pro 3 and TicWatch E3 might not be trouble free, with Google noting that not only will you need to factory reset your watch, but “in some limited cases, the user experience may be impacted.” Hmmm.

The post also mentioned upcoming wearables from Fossil Group as eligible, but it’s a pretty tough sell if Google is saying that you won’t get the upgrade until mid-2022, it’ll require a reset and it might affect user experience.

The good news, such as it is, is that while other older Wear OS devices won’t qualify for the upgrade, Google says that it will provide security updates for two years from the device’s launch date, and continue to bring app upgrades to the older platform as it did recently with updates to Google Play and Gboard.

But those stuck on Wear OS 2 will, of course, miss out on all the new features that version 3 will offer. So far, we’ve been promised better battery life and faster performance alongside things like a standalone Google Maps app, offline Spotify music and Fitbit tracking built in (Google’s first attempt to do something with the company it bought earlier this year.)

The upshot of all of this is that you probably shouldn’t buy a new Wear OS smartwatch until wearables with Wear OS 3 installed out of the box start to come available. The first of these is likely to be the Samsung Galaxy Watch 4, which should be introduced at Samsung’s upcoming Galaxy Unpacked event on August 11.