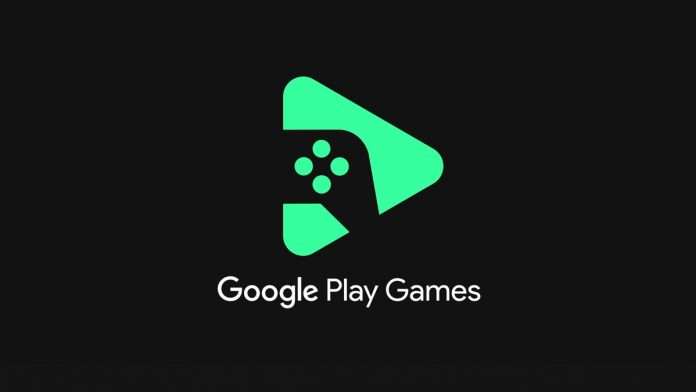 When Microsoft was trying to explain why people should be super keen to upgrade to Windows 11, one of the main selling points was Android app support. Unfortunately, this wasn’t actually ready in time for launch, and is still something that only Windows Insiders are able to test at the time of writing.

But when it does reach the rest of us, you may feel a little disappointed. Rather than the full gamut of over 2.5 million Google Play Store apps, Windows 11 support starts and ends with the Amazon App Store. That’s under a fifth of the size at just over 450,000.

It seems that Google was left unimpressed by this, as the company has announced its own plans to put Android games on Windows, letting players jump between desktop, Chromebook and Android phone or tablet, with progress saved between platforms.

And not just Windows 11, either. Google Play Games will be an app for Windows 10 as well, which will no doubt thrill Microsoft, given Android compatibility is a big carrot to try and tempt Windows 11 refuseniks into upgrading.

Google said that this wouldn’t be a streaming platform, with all titles emulated right there on Windows. It has been done, according to The Verge, with no help from Microsoft.

“Starting in 2022, players will be able to experience their favorite Google Play games on more devices: seamlessly switching between a phone, tablet, Chromebook, and soon, Windows PCs,” Google’s Greg Hartrell told the site.

“This Google built product brings the best of Google Play Games to more laptops and desktops, and we are thrilled to expand our platform for players to enjoy their favorite Android games even more.”

What about all the apps on Google Play that aren’t games? Well, no mention of that here, but the announcement was made at The Games Awards, so that’s hardly surprising. And if games can be easily ported to Windows, then you wouldn’t bet against Google opening up the whole of Google Play one day.

That assumes everything is as it seems, of course. We don’t know if everything will work, or just a Google curated selection. We’ll have to wait and see what the company has up its sleeves when it reveals more in 2022.