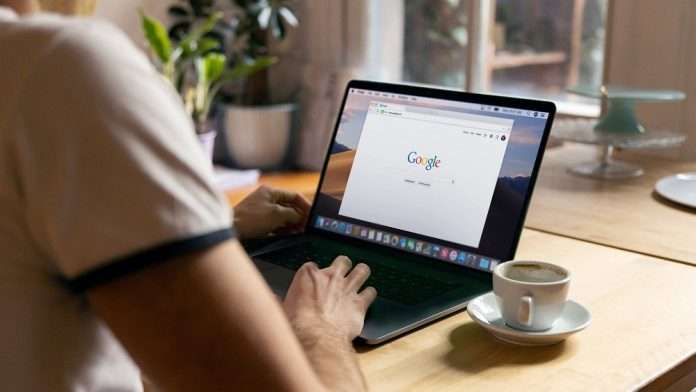 You’ve got to feel a little sorry for Microsoft as lawyers representing Google just used Bing’s unpopularity as part of their US$5bn antitrust battle with the European Commission.

The European Commission contends that Google has abused its market power with Android to make Google the default search engine for millions of people. But Google contends that, given a choice, they’d voluntarily choose Google anyway.

“We have submitted evidence showing that the most common search query on Bing is, by far, ‘Google’,” said the company’s lawyer Alfonso Lamadrid, in remarks first reported by Bloomberg.

This, Lamadrid contends, proves that when using another search engine, people’s first impulse is to head back to Google as soon as possible. “People use Google because they choose to, not because they are forced to,” he added, presumably with some kind of mic drop.

It’s interesting to speculate how Google can know this, as it’s not the kind of thing that Microsoft itself would be particularly likely to shout about. Yes, Google will know how many people click through to its search engine via a Bing referral each day, but concluding that it’s “by far” the biggest search query on a rival service is harder to prove.

There’s also the possibility that Windows 10 users are typing the world “google” into Microsoft Edge rather than “google.com”. Assuming they hadn’t changed the default search engine (it’s not just Google that likes to push people towards its own products!), then that would default to a Bing search for Google, adding to the number of referrals each day.

That would still suggest they want to use Google, of course, but not that they’re so desperate to leave Bing that they’re typing it directly into a search bar.

Nonetheless, it’s a compelling argument. Anecdotally, other than a handful of people who use DuckDuckGo for privacy reasons (and generally lament the weaker search results they get for their high mindedness), I don’t know anybody who uses anything but Google for their internet searches.

Whether the European Commission will buy it is another matter, of course.