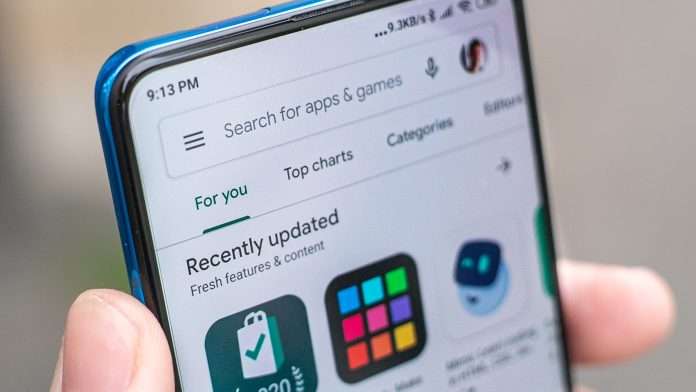 There’s nothing like an indignantly angry review to put you off downloading an app, and Google now has a couple of ways to make things both fairer to developers, and more helpful to users.

In fact, they’re such simple ideas that it’s kind of surprising that this wasn’t implemented from the very beginning. Which makes you wonder what other bleeding obvious things Google isn’t doing elsewhere in the company.

“We’ve heard from both Play Store users and developers that ratings and reviews could be more helpful,” a developer blog post begins –  probably a slightly cleaned up sentiment, based on the standard of Play Store reviews.

The first fix tackles geography. Currently, app ratings are the same no matter where you are in the world, which could obviously cause problems.

Imagine I create a food delivery app that takes New Zealand by storm. Admittedly a bit unlikely, given my complete lack of coding ability, but just go with it.

Now imagine the same app is also released in Australia, but barely anybody uses it. It would be fair enough for Australians to slam it in reviews due to the lack of the promised near-instant food, but the fact that New Zealanders would be influenced by those irrelevant ratings is just ludicrous.

Absurdly, that’s how it seems to work right now. But from November, Google will fix this, and ratings will only appear for the country apps are being searched in.

The second fix is similar, but relates to platforms. Currently, if an app is released on tablet, phone and Chromebook, then it has a shared rating.

That could be really problematic if the tablet version has a bug that deletes everything on your device, but is fine on a smartphone. This oversight will be fixed the same way next year – if you’re looking up the app on a tablet, you’ll only see tablet ratings.

It’s not really clear why this second fix will take so much longer to implement, but at least a solution is coming. Google is signposting it so far in advance so that developers have a chance to get their house in order, should their non-smartphone versions be in need of a bit of love.

“We recommend you take a look at your form-factor ratings today – especially for tablets where growth is very strong – to see if you should invest in optimising your users’ experiences,” the blog concludes.