theBit.nz
HomeNewsFoldables have been a big hit in 2021, says Samsung
News

Foldables have been a big hit in 2021, says Samsung

Foldables have been a big hit in 2021, says Samsung 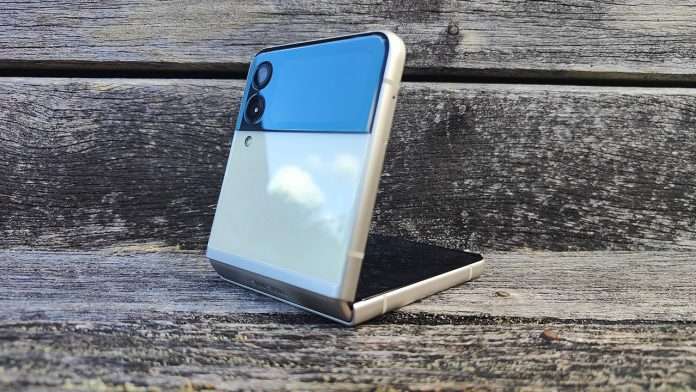 Earlier this year, Samsung buried an important ambition in the middle of a 2,097-word press release: it wanted to continue “mainstreaming the foldable category” in 2021. Now, as the year draws to a close, Samsung has marked its own homework and concluded that it’s done a very good job indeed.

To be fair to the company, it has impressive sounding stats to back up the assertion. In all, the company has shipped four times’ as many foldables in 2021 than in 2020, and in fact combined sales of the Galaxy Z Fold 3 and Z Flip 3 had already surpassed that of Samsung’s 2020 foldables just a month after launch.

While Samsung doesn’t give exact numbers — which a cynic might argue is pretty convenient — the company did reveal that it saw a 150% increase in people ditching their old phone for a Flip 3 over the Galaxy Note 20, and a 140% jump in people getting one compared to the S21. To keep things grounded a little, that’s not only a confusing and poorly explained statistic, but percentages can be easily distorted if the starting number is embarrassingly low — as it almost certainly is, given how rare it was to spot a foldable in 2020.

Similar figures aren’t given for the Z Fold 3, either, which suggests the numbers aren’t half as promising. Reading between the lines, while buyers apparently responded well to the large screen, multitasking capabilities and S Pen support, it was still enormously expensive even with a modest price cut on the previous gen. The Samsung Galaxy Z Flip 3, on the other hand, received a larger discount, selling for NZ$1,599 and US$999 in the States, making it the first three-figure foldable. From the tone of the press release, I’d assume that the Flip makes up the bulk of foldable sales this year.

All the same, the numbers are clearly growing, and Samsung is understandably happy to point out that its performance exceeded analysts’ expectations of three-fold market growth this year. The projections are even more ambitious for the years ahead, too, with “tenfold” growth predicted by 2023.

We’ll just have to see if Samsung is able to make its foldables even cheaper in 2022 to drive this ambitious expectation. With plenty of competition is looking for a slice of that growing pie, it may just have to.