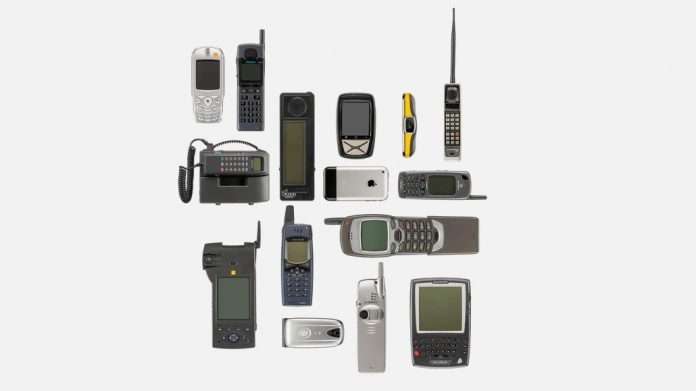 Want to pay a virtual visit to your phones of old? The Mobile Phone Museum is now open, albeit for the moment purely virtual.

There are more than 2,100 handsets housed on the website’s pages, complete with descriptive texts outlining the key features, codenames and even their weights. Just in case you were wondering how close your old brick of a feature phone was to an actual brick.

Just as anyone sensible makes a beeline straight to the dinosaur exhibit in your regular brick-and-mortar museum, visitors here would be well advised to head straight to the “Ugliest Handsets” page where you can take in such wonders such as the lemon shaped Nokia 7600:

…or squint at the dazzling Samsung P110V:

…which is almost as gaudy as the appropriately named Samsung S5150 DIVA.

There are most definitely omissions, as a search for HTC or Motorola will quickly prove, as photographs are replaced by approximate outlines. But the aim is to plug those gaps via internet crowdsourcing eventually, and there’s a ‘Most Wanted’ page where users can donate handsets that are still being sought.

If you have a Samsung Galaxy Round or the fast food inspired Huawei KFC Phone knocking around, you won’t get a bounty for sending it in, but it will be photographed, catalogued on the website and then moved to a secure family for storage, ensuring it’ll never be lost to history. You’ll also see your name on the growing list of donors.

For now, the museum is purely virtual (aside from a short-lived pop-up in London to celebrate the opening) thanks to our old friend Covid-19. But there are eventually plans to take the collection on the road. “We are working on a number of opportunities for future exhibitions and will share more information when it is available,” the site writes.

So maybe you’ll be able to see all these phones in New Zealand one day. Given how few were actually commercially available to Kiwis, you could argue that it’s better late than never.