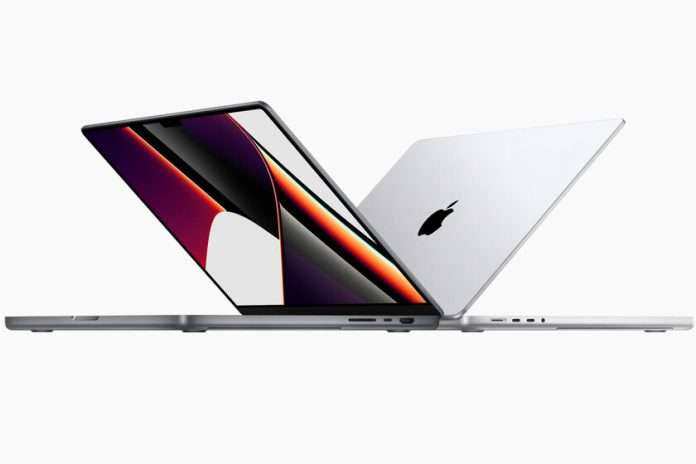 2022 has been quiet for Apple so far, but that is soon set to change with the company’s rumoured March event. We’re fully expecting to see the iPhone SE 3 make its debut, but according to Bloomberg’s Mark Gurman, we should also brace ourselves for the appearance of the first of seven Mac upgrades due in 2022.

That, according to Gurman, will likely be a refresh to the 13in MacBook Pro and/or the Mac mini, both of which feature in a long list of computers he’s expecting to see upgraded. The Mac mini actually appears twice, with both M1 Pro and M2 versions, while the MacBook Air, 24in iMac and aforementioned MacBook Pro will also apparently be in line for the M2 treatment.

The M2 chip, Gurman states, will “probably be a bit speedier than the M1” (shock!) but will likely retain the eight-core architecture. Graphics should be upped, however, with a move from seven or eight cores to nine or ten.

There are two computers listed that aren’t earmarked for the M2 chip: the first is an iMac Pro, which is likely to replace the Intel powered 27in iMacs, and will apparently get the same M1 Pro and M1 Max options debuted in last year’s 16in MacBook Pro. While Gurman isn’t expecting this in March, his sources say that there will be “another round of Mac releases around May or June”, which could be when the iMac Pro appears, given the M1 Pro and M1 Max are already readily available.

The final computer is the most intriguing, even if it sounds like it may end up costing as much as a small car. The “half-sized Mac Pro”, Gurman says, will feature “the equivalent of either two or four M1 Max chips.” It will have two models: one with 20 CPU cores and 64 graphics cores, and a second which doubles that to 40 and 128.

Gurman reckons that this is the pattern we’ll see for the foreseeable future: an M chip, followed by Pro and Max versions. To that end, he expects that 2023 will see the launch of the M2 Pro, M2 Max and M3 chips as Apple continues to remove all traces of Intel from its computer line.

We’ll find out how right he is next month, with Gurman expecting the first event to take place on 8 March.