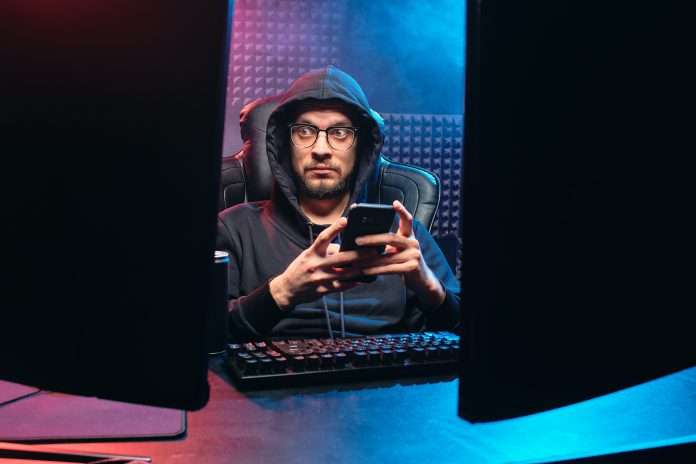 It’s like something from a movie. The FBI, frustrated by criminals’ use of encryption services, decides to set up its own. That app, called Anom, was this week responsible for the biggest ever law enforcement operation against encrypted communication.

And here’s how it happened. According to the BBC, law enforcement “took control” of Anom three years ago after a criminal traded them access for a more lenient sentence. The FBI then put the app on phones and, through middle-men and under-cover officers, distributed them to the criminal community who were hungry for a new app after the FBI had taken down two previous encryption platforms popular in their circles.

Anom certainly looked the part – the distributed phones couldn’t ring or email and could only communicate via the Anom platform. Additionally criminals were assured that if it ever got into the hands of the police – all data would be wiped remotely.

Satisfied with its authenticity its use spread quickly among criminal gangs, including many here in New Zealand who were happy to pay the approximately $2,800 NZD cost to communicate securely (to make matters worse the FBI also charged a monthly subscription fee!)

Law enforcement then simply sat back and watched, for 18 months, while countless crimes were being set up and discussed. That info was then shared with a dozen countries, including New Zealand, and resulted in this week’s Operation Trojan Shield – yes it even sounds like a movie – securing over 48 million in cash and crypto currencies, 800 arrests and taking an estimated 32 tons of drugs off the streets.

If the impact here was more modest – with just 35 arrests, and 20 ounces of meth seized, police believe the operation will have a serious impact on local drug distributors.

The Herald reported that the sting put a big dent in the Comancheros plans to rendezvous with a “mothership” to bring large amounts of illicit drugs ashore – apparently they’d already bought a catamaran for the job.

And the whole idea was the result of an Australian Federal Police officer having a few beers with his FBI mates.

Detective Superintendent Greg Williams, who led the New Zealand operation, said that the Trojan Shield has been operating here since January 2020 and info was being received by police a few months later. He believes that the operation will cause “mass paranoia” among the criminal fraternity.