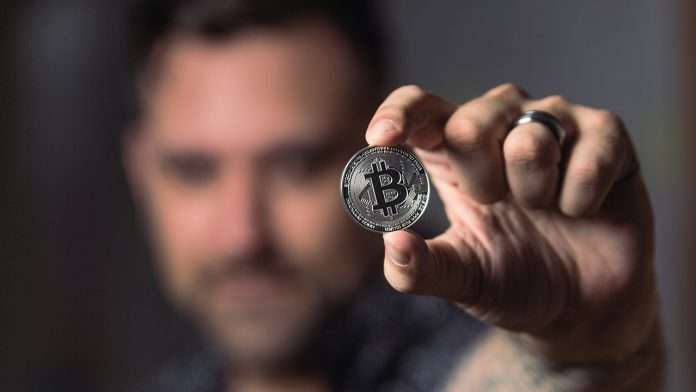 Elon Musk, CEO of Tesla, announced on Sunday that the vehicle company would accept Bitcoin payments again once it’s confirmed that clean energy methods are used to mine the cryptocurrency.

In May this year, Tesla stated it would no longer accept Bitcoin until the currency transitions to clean energy practices.

The scientific community is worried about the amount of electricity used to mine Bitcoin. According to the Cambridge Center for Alternative Finance, (CCAF) Bitcoin currently consumes 110 Terawatt Hours of electricity per year, equivalent to the energy consumption of small countries like Malaysia or Sweden.

Bitcoin carbon emissions reports are only estimates and they often vary wildly. In 2019, The Bitcoin Mining Network claimed that 73% of Bitcoin’s energy consumption was carbon neutral, mainly due to the abundance of hydropower in popular Bitcoin regions like Southwest China and Scandinavia. While in 2020 the CCAF estimated 39% is carbon neutral.

Even at 39% that shows Bitcoin is still using almost twice as much renewable energy as the US grid.

To try and erase cryptocurrency climate pollution, in April, the Crypto Climate Accord was announced. Led by the private sector and backed by influential names in cryptocurrency and climate response, like Ripple, Tom Steyer and the United Nations, this accord aims to transition all blockchains to renewable energy by 2030, and have the industry reach net zero emissions by 2040.

Note that Bitcoin is the biggest cryptocurrency and it’s intentionally inefficient. Renewable energy may never be able to fix this and it’s likely to be the most difficult task for the Accord.