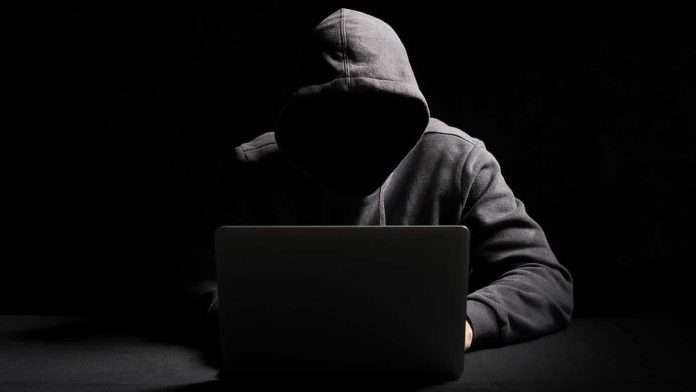 Gaming giant Electronic Arts have been hacked (according to a report from Motherboard) and the perpetrators have stolen a slew of game source codes from the Frostbite Game Engine (Battlefield and FIFA run on this game engine).

This is not the first major leak EA has suffered. In 2019, the EA Origin had a security fault that saw over 300 million gamers’ data potentially exposed. In July last year, CD Project Red was hacked and lost source codes to its two biggest releases, The Witcher 3 and Cyberpunk 2077.

Losing control over a game source code exposes the inner workings of the game to people outside the organisation. This opens the door to generating cheats and cracks that are undetectable to the game’s anti-theft and anti-cheat measures. The potential loss from such a breach for an organisation like EA might be in the billions.

According to The Verge’s report, no player data was stolen. EA also confirmed that this was not a Ransomware attack.