theBit.nz
HomeNewsDyson is going all in on domestic robots
News 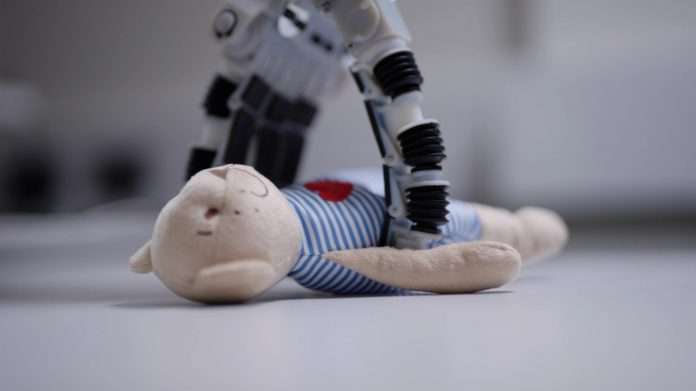 Without wanting to worry people, we’re not on target for the future depicted in The Jetsons. Yes, we have smartwatches, tablet computers and video calls, but that’s low-hanging fruit compared to flying cars and household robots Hanna Barbera led us to believe would be possible by 2062.

For the latter, the best we’ve currently got is Amazon’s Astro which is cute as a button, but a bit useless if you want it to do anything more than follow you around the house playing Spotify.

Dyson has got fed up with waiting and has decided that if this future is to happen, it has to step up. Better known for its vacuum cleaners, hairdryers and stuff-of-nightmares prototypes, the company has said it’s placing a “big bet” on future robots.

This announcement was accompanied by some interesting prototypes and a recruitment drive that will seek “250 or more experts” to help out at its new robotics research centre at Hullavington Airfield in the UK.

“Dyson employed its first roboticist 20 years ago and this year alone we are seeking 250 more experts for our team,” said CEO Jake Dyson. “This is a ‘big bet’ on future robotic technology that will drive research across the whole of Dyson, in areas including mechanical engineering, vision systems, machine learning and energy storage. We need the very best people in the world to come and join us now.”

If you’re thinking of making the nearly 8,000-mile trip to apply, this is the kind of thing you could be working on:

In short, it’s robots that can perform tasks that humans generally take for granted, like picking up discarded toys, moving plates and cleaning furniture. Domestic housework, in other words.

While this may not sound like a big deal for you if you’ve already done the washing up today, it’s a whole lot more of a headache in robotics, requiring object recognition through computer vision and the delicate touch required to pick up and move items without breaking them.

Hopefully the ‘big bet’ pays off, and you’ll be able to put your feet up and let robots handle the dishes at some point in the next decade.