theBit.nz
HomeNewsDonald Trump’s social network has already got fake accounts — and it...
News 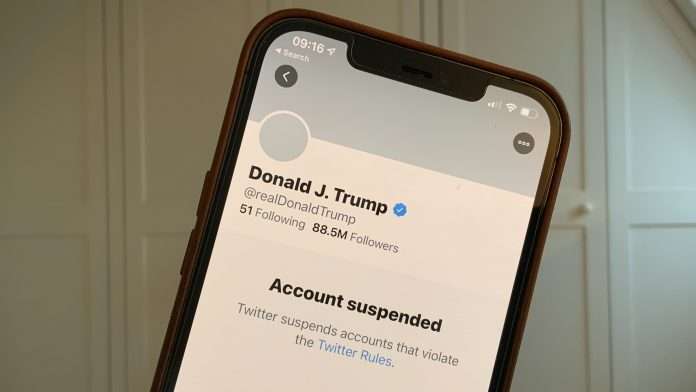 A few days ago, Donald Trump, the reality TV star turned President — words that don’t get any easier to type with time — announced that he was launching his own social network.

That’s not hugely surprising, as he’s essentially been shouting into the digital void since Twitter, Facebook and YouTube all banned him for his role in whipping up protestors into attacking Capital Hill on 6 January.

What’s also not surprising is that the site — grandiosely titled “TRUTH Social” — has already been targeted by internet troublemakers. It’s not open to the public yet, but a test version was found where a prankster was promptly able to register the name “donaldjtrump” and post a picture of a defecating pig, according to The Washington Post.

Well, I assume it was a prankster and not the former President, but who knows? He has, after all, posted some pretty weird stuff over the years. Maybe Trump would decry the Post’s report as “fake news”, if he had a digital audience to rant at anymore. Notably, his official blog suffered the fate of thousands of LiveJournals before it, and closed within a month of going live.

Anyway, after reporters at the Post managed to create a “mikepence” account without any kind of request for identification, they also looked into the code which appears to be a largely unmodified version of the open source software Mastodon. Such a missed opportunity to call the site “MasterDonald”.

The mocked up images on the App Store listing — where you can pre-order the app if, for some reason, you’re worried about a free product in infinite supply running out of stock — suggest a Twitter clone. Tweets are called “Truths” and Retweets are now “Re-Truths” — branding for those who like their propaganda on the ‘unsubtle’ end of the spectrum.

Amusingly, though, the Terms of Service seems to seek protection from the Section 230 law that Trump tried to scrub from existence when he was in the White House, after Twitter started fact checking his tweets.

It also, of course, reserves the right to block “certain email addresses and/or IP addresses” for “any reason or for no reason”, which, for some reason, doesn’t appear in the original press release which was all about the “tyranny of Big Tech”.

“I created TRUTH Social and TMTG to stand up to the tyranny of Big Tech,” Trump is quoted as saying, which will no doubt annoy some coders and artists working on the project. “We live in a world where the Taliban has a huge presence on Twitter, yet your favorite American President has been silenced. This is unacceptable.”