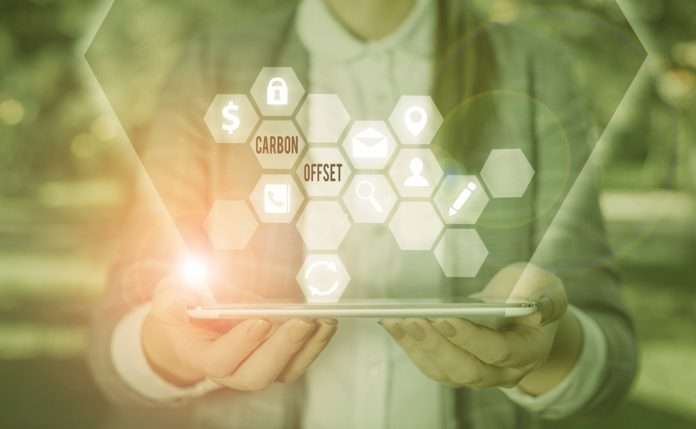 Confused? Don’t be; it’s not as confusing as it sounds.

In layman’s terms, the move means CarbonClick’s clients can offset carbon emissions via CO2 credits, and the validity of the credits will be verified (or even bought, sold or sequestered) using blockchain technology. Which, in this case, is CENNZnet’s Decentralised Application (dApp) platform.

This is different, Nicole Upchurch, CEO of CENNZnet, explains, “Our blockchain tech uses energy-efficient proof of stake consensus which consumes a similar carbon footprint to Twitter and much less than gaming applications, YouTube or Bitcoin”.

The partnership is a significant moment for both companies.

It allows CarbonClick to mint NFTs (that represent carbon-sequestering projects) and use the openness of blockchain technology to verify its process.

For CENNZnet, it demonstrates how third parties can build systems using its fledgling technology – a technology intended to break down the barriers to blockchain development. Something that, until now, had been more theoretical than demonstratable.

How will the partnership work?

CarbonClick has created a fully decentralised structure (using CENNZnet technology) where carbon credits can be minted, trusted by the community and then bought, sold or sequestered. To do this, it created and tokenised a generic asset.

To link carbon credits to real carbon, CarbonClick has minted NFTs onto the chain. These NFTs represent each of the carbon sequestering projects it works with and the amount of carbon these projects are responsible for sequestering.

Community members can verify the number of credits against those represented by the NFTs, providing an easy way for users to see where and how the carbon that is represented is being captured.

Users purchase carbon credit tokens on the chain and store them in their wallet. These tokens can then be sold on or sequestered (taken out of the system) by sending purchased carbon credits to the Sequester Wallet. This is a wallet on the chain which no one has access to, meaning all tokens in this wallet are essentially outside the system and can never be used again.