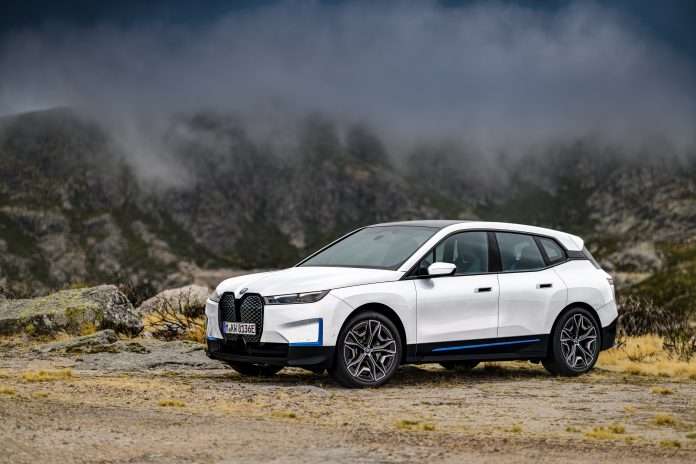 BMW will launch its first fully electric pair of SUVs, the xDrive50 and xDrive40, in New Zealand by the end of the year.

The SUVs are introduced as a part of the iX lineup and will feature the latest iDrive system with BMW’s latest operating system, the System 8. BMW’s new DC fast charging technology will give vehicles a range of 120km per 10 minutes of charge with the xDrive50 variant maxing out at 600km on a single charge while the xDrive40 boasts a 400km range, claims the german manufacturer.

Johann Kistler, Head of Project iX at BMW, said in a statement to Newshub, “At the moment, production costs are higher for electrical cars. But nevertheless, we have to do it in a green way from the supply chain through the production and through to the car itself.”

The high upfront cost of owning an EV has been the major deterrent in consumers making the switch from their gas guzzlers. On average, an EV costs NZ$20,000 more than its petrol or diesel counterparts, said David Hodge, Managing Director of Mazda New Zealand.

With NZ$380 million being allocated to developing the EV infrastructure in the country along with the recent NZ$8,000 rebate schemes when buying a new EV, the government has been trying to make it easy to own and use an electric car in New Zealand.