theBit.nz
HomeNewsBitcoin falls to a two-week low as China shuts down 90% of...
News 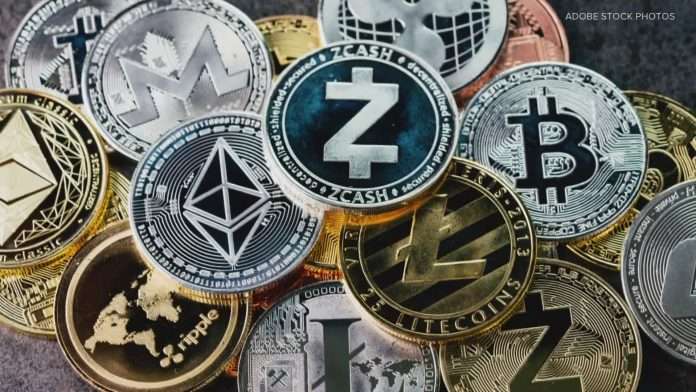 Major cryptocurrencies tank in value as China intensifies the crackdown of crypto mining in the country.

According to reports by Reuters, major bitcoin mines in Sichuan, China have closed down after the government ordered to cease all crypto mining operations in the country. The report estimates more than 90% of China’s current crypto mining capacity will be shut down.

With an estimate of 65% of the total world bitcoin mining being done in China and most of it using non-renewable energy sources like coal, the Chinese government is said to have taken the decision to shut down mining operations due to its massive energy consumption.

Worldwide, bitcoin mining consumes an estimated 128.84 terrawatt-hour (TWh) per year of energy which is more than entire countries such as Ukraine and Argentina, according to the Cambridge Bitcoin Electricity Consumption Index, a project of the University of Cambridge.

It also has a carbon footprint comparable to that of New Zealand, producing 36.95 megatons of CO2 annually, according to Digiconomist.

Here is a quick glance at the current rates of major cryptocurrencies globally.