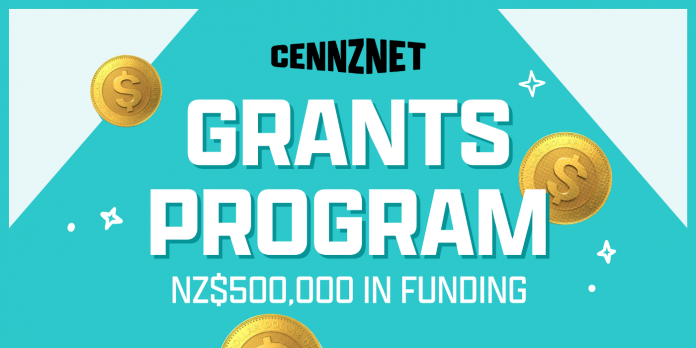 Auckland-based blockchain company, CENNZnet – the public blockchain company behind Centrality’s staking token currency known as CENNZ – has announced a pool of grants worth $500,000 for developers to create new decentralised apps based on its blockchain.

On announcing, CENNZnet said: “Our mission is to give our community ownership and decision-making capability for how the platform will develop. To do that we need lots of cool people from all walks of life digging deep and creating projects which enhance the ecosystem.”

CENNZnet, and its parent company, Centrality, hope the grants programme will accelerate the development of third-party marketplaces, sites, games and web-based applications using the CENNZnet platform (and CENNZ currency) to trade.

The Grants Program is open to any project leveraging CENNZnet’s platform.

Those who should apply are:

CENNZnet says it is the world’s first natively-permissioned public blockchain. This means whereas a “permissioned” blockchain provides specific access or privilege for certain participants of the network, CENNZnet’s blockchain is native – so CENNZnet can be certain access control functionality is aligned with all the services. In practical terms, this means high security for the blockchain, high performance and fewer complications.

CENNZnet describes itself as being accessible for anyone with a great idea – hence the grants, which the company says give a user “a big chunk of money and some other perks to help anybody get their idea off the ground.”

DApps already within the Centrality ecosystem include

The total funding pool for the CENNZnet Grants Program (sic) is $500,000 until June 2022, and applications go through two stages, which are

The grant application form is available on CENNZnet’s website.