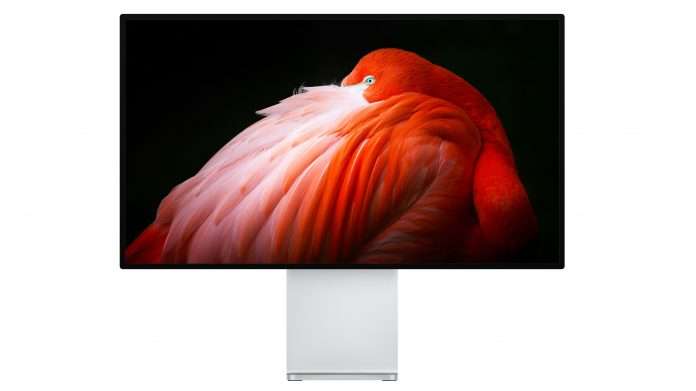 If you visit Apple’s website with the aim of buying a Mac mini, you’ll quickly realise you need a screen to go with it. If you then take a look at Apple’s site for official options, you’ll likely take one look at the prices and quickly decide it doesn’t need to be first-party after all.

Apple currently sells one official monitor, the Pro Display XDR, which will set you back NZ$9,599 at the very least. If that sounds like chump change to you, Apple will be very happy to take more money off your hands, offering an upgrade to nano-texture glass for an extra NZ$1,200 and/or an official stand for NZ$1,899.

All a bit much, even if you do get an official Apple cleaning cloth with it. Something which, we kid you not, sells for NZ$35 on its own.

But it looks like Apple may be offering a more affordable panel soon. In his latest Power On newsletter, the well connected Bloomberg reporter Mark Gurman writes that he’s hopeful that a new external monitor will arrive “in the coming year” and adds that it is “destined to be about half the price of the Pro Display XDR.”

Won’t that require a big drop in quality? Not necessarily. This isn’t the first time Gurman has written about a cheaper upcoming Apple panel, and last month he was hopeful that performance wouldn’t have to decline. “At this point, the cost of building that monitor has likely come down, and with a few tweaks and perhaps a slight drop in brightness, Apple might be able to get to a similar quality monitor (at a slightly smaller size) at perhaps about half the price,” he wrote.

It won’t have escaped your notice that half of NZ$9,599 — or NZ$4,799.50 to save you reaching sheepishly for a calculator — is still a hell of a lot of money to spend on a monitor. It certainly is, but high prices haven’t stood in the way of Apple’s success in other parts of the market, so perhaps we should wait and see before writing off a consumer-focused display’s chances.