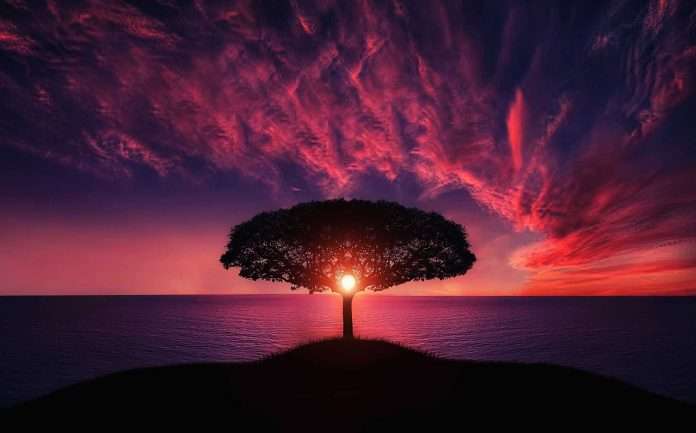 One of the announcements that got a little lost in all the excitement over the FaceTime, Live Text, and Notifications updates in iOS 15 was the announcement of Apple’s Digital Legacy feature.

In many ways that’s understandable because death, while it’s coming to us all, isn’t something you want to focus on at a WWDC and it’s not as cool as watching a movie with friends via FaceTime.

But it’s odd that I’ve heard more about iOS 15’s default magnifier app than the new Digital Legacy feature which allows a nominated person to gain access to your data after your death.

In the conference Apple spent all of 20 seconds on this, quietly momentous, announcement and went on to provide a few screenshots.

Again the new feature shows Apple playing catch-up with Facebook, Twitter and Google all of which have legacy tools in place to one degree or another, but, at present, Apple has provided little detail beyond the following.

The feature will require users to nominate a “legacy contact” and, when the user dies, that contact or contacts – Apple uses the phrase “designated people” but again whether one or more persons can gain access is unclear – will have access to all the deceased person’s iCloud data, save for payment information and stored logins.

There are a few more steps involved – the contact will have to sign in through a “legacy contact” Apple ID and will need an access key to see the data. The data they gain access to is both on device and in iCloud and is able to be downloaded.

Additionally that nominated person will have to present Apple with a death certificate before any access is given.

How that will actually work in practice isn’t made clear, nor is it clear whether users can choose what sort of data to share with their nominated contact upon their death; after all some users may have no problem with their photos being accessed but very concerned that all their documents and emails were now available, or vice-versa.

There are also questions around how this will work with various privacy laws as the data the nominated person inherits may be a breach of other people’s privacy, especially where email is concerned.

Still, it’s a welcome development and long overdue. Up until now if a person died there was no easy way family or friends could access that person’s Apple data.

Some may recall the 2016 controversy when Apple, after being asked by the FBI, refused to unlock an iPhone owned by a terrorist who participated in a California mass shooting.

In the end the iPhone was unlocked by an Australian hacking firm, but the precedent has been ironclad up until now.