theBit.nz
HomeNewsApple’s first foldable might not be an iPhone
News 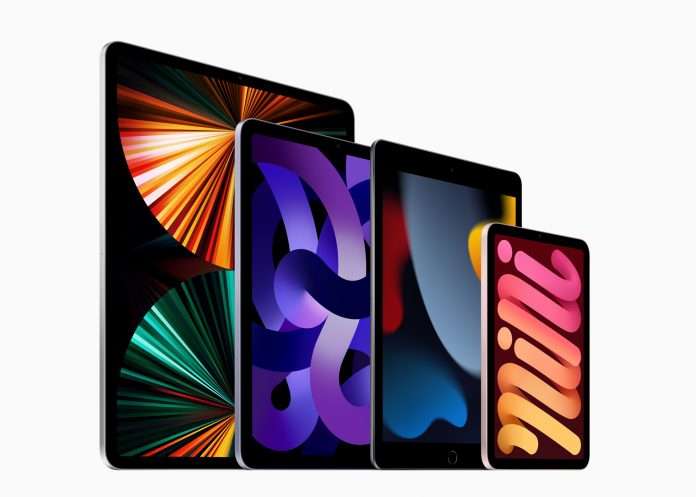 To date, Apple has shown no interest in making its best-selling smartphones fold.

You could argue it doesn’t really need to, given there are over a billion active iPhones in use on a planet of around seven billion people. Nonetheless, it will start selling its first foldable device in 2024 if, uh, arch-rival Samsung is to be believed.

According to Korean website The Elec’s sources, representatives from Samsung made the claim during an October meeting with suppliers.

True, that’s not as reliable as an Apple insider saying it. In fact, it would rather suit Samsung to talk up the possibility of a rival brand capable of making silly-looking things sell in droves showing an interest in an interest in its pet enthusiasm.

But cynicism aside, the most interesting thing about the report isn’t that Apple might make it’s first foldable in two short years’ time — it’s that it won’t be an iPhone. The mystery Samsung source suggested that Apple would instead make a folding iPad.

You could argue this is just semantics: given people rarely seem to use phones for making phone calls these days, isn’t an iPad really just an oversized iPhone?

But it’s quite an important distinction for Apple, given its relative power in the phone and tablet marketplaces. Just under a third of smartphone users run iOS worldwide, but over half of tablet users choose an iPad.

Sure, it’s a smaller pool overall, but Apple has significantly more chance of making a splash in said pool if it picks the market where it’s the undisputed big fish. (Despite this extended tenuous water-based analogy, I should point out that the iPad is not, in fact, waterproof.)

That said, where you put the fold on a device matters. We could be looking at a way of making the rumoured 16in iPad more portable, or something a bit more familiar. After all, if you imagine folding an iPad mini in half, it’s not that much bigger than a Samsung Galaxy Z Fold 4.

We shall have to wait and see what Apple has in mind in 2024. Assuming this Samsung representative wasn’t just talking up the growth of foldables to try and convince a still sceptical public that every phone should fold.