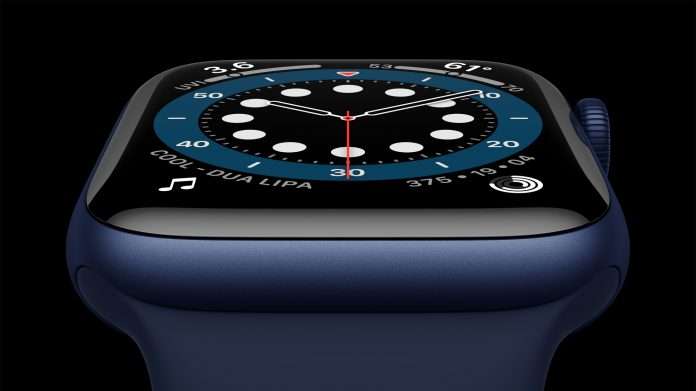 Apple is no stranger to being on the receiving ends of class action lawsuits, most recently regarding screen cracks on its first-generation M1 MacBooks. Now it has another one to contend with, as four buyers claim that the company hasn’t done enough to mitigate the effect of battery swelling in its first six generations of Apple Watch (and the SE).

The class action lawsuit contends that a bloating battery can have serious consequences for the screen, which in turn can lead to it detaching, cracking or shattering.

“The swelling creates considerable upward pressure on the Apple Watch face, allegedly causing detachment, shattering, and/or cracking of the screen through no fault of the wearer,” it continues.

This, as a fairly grim picture submitted as evidence on page two of the suit suggests (seriously, you have been warned), can potentially cause injury. The subject of that injury, Chris Smith, claims it was the result of an Apple Watch Series 3 screen detaching and cutting a vein while he was riding a golf cart.

There are currently four plaintiffs named in the suit, which claims Apple was aware of this possible defect but hasn’t disclosed it to customers — something which it claims violated “various consumer protection laws” with each subsequent new version. The group is looking to represent owners of any size Apple Watch from Series 1 to Series 6 and SE, and hopes to get “actual, general, special, incidental, statutory, punitive, and consequential damages” plus the cost of a replacement Apple Watch. Though whether you’d want to put one back on your wrist if you’re spooked by potential injury is another matter.

This isn’t actually the first time the Apple Watch has been the target for lawyers. In 2018, a similar sounding case was thrown out by a federal judge who stated that the plaintiff had “failed to identify a specific defect.” This time, the connection has been made more clear, with the suit explicitly linking battery swelling to screen cracks.