theBit.nz
HomeNewsApple wants you to believe the MacBook Pro’s notch is “seamless”
News 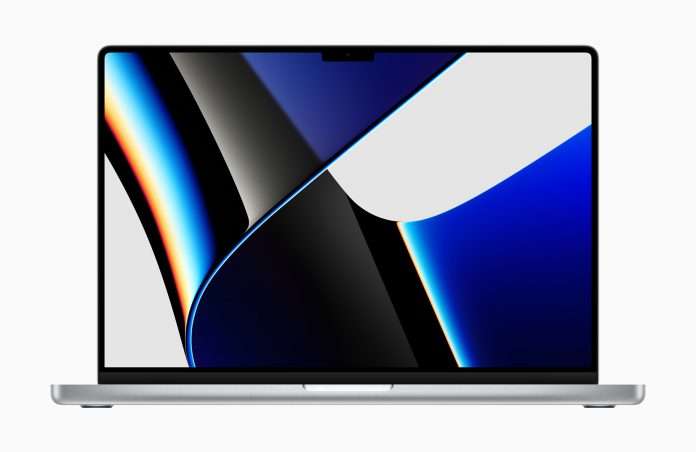 For a company that’s apparently working hard to remove the notch from the iPhone, Apple is certainly keen on notches.

Or that’s what you’d believe if you listened to a recent episode of the Same Brain podcast where Pro Mac Product Line Manager Shruti Haldea was on hand to discuss, amongst other things, the notch’s debut on the brand new MacBook Pro.

It’s at the 10:20ish mark if you want to listen along at home, but for those that prefer the written word, here’s what she said when called upon to defend something that’s… a bit divisive, to put it charitably.

“What we’ve done is we’ve actually made the display taller,” Haldea explained. “Like on the 16-inch notebook, you still have a 16.0 active area on the diagonal in that 16:10-inch window, and we just grew the display up from there and put the Menu Bar up there.

“We just kind of moved it up and out of the way. So it’s a really smart way to give you more space for your content, and when you’re in full-screen mode, you have that 16:10 window, and it looks great. It’s seamless.”

Well technically it is “seamless” in the sense that there’s no seam. What there is, of course, is a bloody great notch which is, if anything, more distracting.

That said, I actually agree with her that the notch isn’t as bad as people are making out. It sits exactly where macOS’ Menu Bar is, and if you turn on dark mode, it becomes invisible as part of the OS, unless you have dozens of icons lining up along the top, in which case Apple’s minimalism is already sort of blown.

It would just be nice if there was an admission that this was an imperfect solution rather than something that “looks great,” though. Even a simple “we get that this isn’t everyone’s bag, but it’s the best available option to give people the screen size we want” would have been preferable to this.

But maybe when you’re charging between NZ$3,399 and NZ$7,598.98 for a laptop, it’s bad form to admit that there may be any kind of design compromises. In which case, don’t be surprised when the notch is phased out in a few years, despite the current “seamless” integration.