theBit.nz
HomeNewsApple TV Plus is betting big on sports
News

Apple TV Plus is betting big on sports

Apple TV Plus is betting big on sports 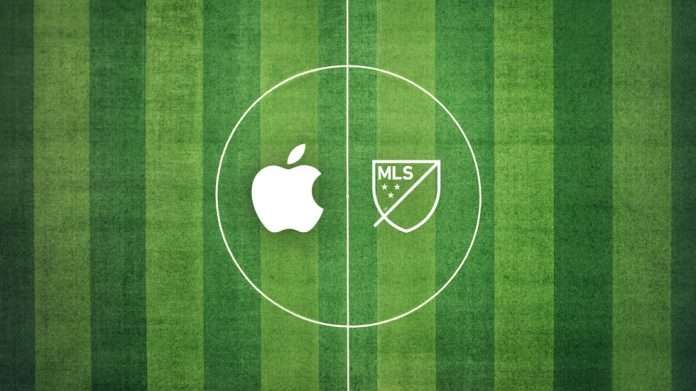 Back in March, Apple announced a deal with Major League Baseball to broadcast on Apple TV Plus. The deal was limited to eight countries around the world but, let’s face it, most of the interest will be limited to North America.

Now the iPhone makers have bought up another sport, and one with considerably more worldwide appeal: soccer. Or football as me, the New Zealand Football Association and most of the world believe it should be called.

But not in this case, because the deal is specifically with MLS. That’s Major League Soccer, the football league of the United States and Canada.

Apple has bought the rights for every single match in a deal believed to be worth US$2.5 billion (~NZ$4bn) over ten years. At which point it’ll either be renewed or written off as a learning exercise by a company that can afford to lose that kind of money with a shrug.

While the company will broadcast “a broad selection of MLS and League Cup matches, including some of the biggest matchups” as part of an existing Apple TV Plus subscription, it sounds like some fixtures are set to be paywalled. Apple didn’t announce pricing — just that no fixture will be off limits to subscribers, if you want to follow your adopted American club home and away.

It’s fair to say that — largely due to American apathy towards the world’s favourite sport — the MLS isn’t the big money spinner that, say, buying the rights to the English Premier League or Spanish La Liga would be. Indeed, MLS has a reputation as where big stars go to get one last big pay day before retiring with the likes of David Beckham, Johan Cruyff, Pele, Thierry Henry, Wayne Rooney and Zlatan Ibrahimovic all following that lucrative, if slightly unedifying, path.

But that may be why the deal could work so well for both Apple and the league. If wide availability to anybody in the world creates a whole legion of fans, then American teams will get more money, and can recruit bigger stars in the prime of their careers, creating more fans.

Who knows? By the end of the decade, it may emerge that NZ$4 billion was an absolute bargain for Apple, and the MLS may be looking to up its rates considerably.