Apple to crack down on AirTag stalkers

Apple to crack down on AirTag stalkers 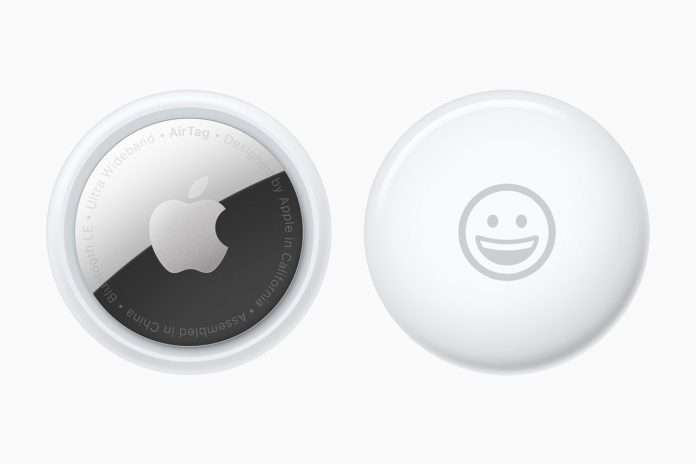 Throughout the history of humankind, people have always found a way to ruin technology by doing something horrendous with it. Apple’s AirTags are the latest example of this: designed to track lost luggage, keys and other valuables, the worst people imaginable have, instead, been using them to stalk partners or total strangers by planting an AirTag on their person.

After a number of highly publicised stalking cases, Apple has pledged to make them less useful for the scumbag section of its userbase.

Firstly, Apple warns that it will work with law enforcement in cases involving AirTags. “Based on our knowledge and on discussions with law enforcement, incidents of AirTag misuse are rare; however, each instance is one too many,” the company writes, adding that every AirTag has a unique serial number associated with an Apple ID, which means anyone caught is really bang to rights if police subpoena Apple.

This is reflected on a new screen which appears when you register an AirTag, too. Firstly, there’s a warning that using AirTags to track people is against the law in “many regions around the world”. That message on its own is unlikely to deter a stalker, but the following paragraph about AirTags being detectable by victims and traced by law enforcement should hopefully give them pause for thought.

Right now, Apple will warn you if an unknown AirTag appears to be following you, but the company has also pledged to alert people to the threat sooner. In addition, unknown AirTags will soon send alerts to nearby iPhone, iPads and iPod Touches, just in case the sound has been missed (or, grimly, in case the speaker has been tampered with to evade detection.)

Owners of iPhone 11, 12 and 13 devices will also be able to use precision finding to locate a suspicious foreign AirTag as if it belonged to them — something previously locked to the registered owner. Only those recent models, incidentally, because earlier iPhones don’t contain the UWB chip required for the precision finding.

All of these changes will be coming “later this year”. The sooner the better, please Apple.

Facebook
Twitter
WhatsApp
Linkedin
Previous articleGoogle forcing security on people is the right choice, even if it seems like a drag 
Next articleThat 5G BlackBerry ain’t happening after all — report