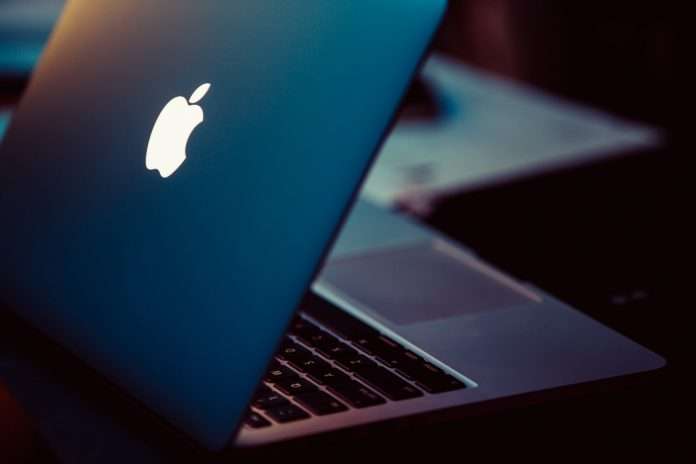 Hang tight Apple fans – I know it seems a long time since the last iPhones and MacBooks hit the stores but new, improved iterations are well underway according to the always-on Apple rumour mill.

New MacBook Pros are expected to be released in October or November according to TechRadar and they will be bigger and faster.

The word is Apple is nixing the 13-inch MacBook Pro in favour of a 14-inch model, along with the usual 16-inch; and both will be powered by an upgraded version of Apple’s own M1 chip – perhaps called the M1X – which turned the computing world on its head last year.

Many also believe that Apple will finally relent and put significantly more RAM in the MacBook Pros – some thinking as high as 64 GB – others citing 32 GB is more likely – for the highest-specced models, which will make full-on high res-video processing a breeze.

It also looks likely that Magsafe charging will be back.

Aesthetically you can expect a revamped sleek, flat-edged design, a 1080 webcam, a Mini LED screen, an SD card slot with UHS-II support and a backlit Touch ID button.

Apple has reportedly invested more than $200 million in securing additional production capacity for those new mini-LED displays for the MacBook Pros.

Likely gone will be the controversial Touch Bar; at least on the 16-inch models.

Meanwhile the next generation of MacBook Airs will be thinner and lighter and remain at 13-inches (apparently Apple considered and then scrapped a 15-inch version). The Airs will have Apple’s new M1X chip, the LED screen, MagSafe charging and two USB-C ports, with a likely release following the MacBook Pro schedule.

The company won plaudits from the tech community last year with its new Silicon powered MacBooks which outperformed the competition both on benchmark tests and in general usability – so if these rumours and the performance improvements pan out – Apple’s laptops will truly be in a league of their own.

Apparently 44% of iPhone users will upgrade to one of the four iPhone13 models when they’re released – likely in September – although there are reports of production delays due to the ongoing chip shortage.

The big takeaway is that they may feature larger batteries and, finally, a smaller FaceID notch.

If you go Pro expect the new models to have 120Hz refresh rates – the iPhone mini and iPhone 13 staying at 60Hz, with all models getting an always-on display.

All models will also be powered by a new A15 chipset, which some are suggesting might be 15 to 20 percent more efficient than the A14 currently in the iPhone12.

Pro users may also get up to 1 TB of storage on certain iPhone13 models.

It wouldn’t be a new iPhone without a camera upgrade and there’s speculation that the iPhone13 will have a larger aperture and improved low light performance.

The iPhone 13 models are also rumored to have a larger wireless charging coil that could result in improved heat management, higher wattage, and possibly enable reverse wireless charging feature – which could charge your AirPods.

Some believe the new iPhone will introduce a new generation Wi-Fi standard – the WiFi 6E – which has been described as “perhaps the most disruptive boon for Wi-Fi users in the last 20 years”.

While that sounds exciting, New Zealand users won’t be able to take advantage of 6e’s increased speed in high-density environments initially at least.

Radio Spectrum Management, a business unit of the Ministry of Business, Innovation and Employment telling Reseller last year that it was – “watching closely to see whether a significant device ecosystem is evolving and when the large consumer nations (USA, China, Europe) move. Once it becomes clear that 6e is really going to happen elsewhere then we will likely run a domestic consultation before making a decision.”

Expect another virtual event to mark the launch of the iPhone13.