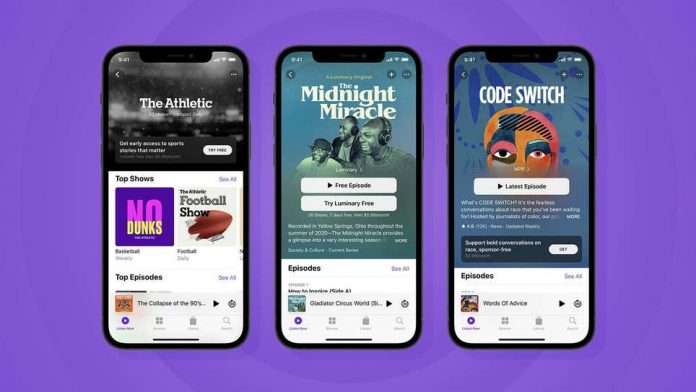 After some delays, Apple has allegedly announced that in-app subscriptions are coming to Apple Podcasts globally on 15th June. Information on the lunch is scratchy at best. The Verge posted a story based on an alleged email Apple sent out to selected podcasters to ready them for the launch.

Initially announced at Apple’s Spring Loaded event in April, the launch that was planned for May was delayed after an issue with Apple Podcast Connect, the portal to which shows are submitted for approval by the creators, was unearthed. Apple also implied that there were some back-end issues that have now been resolved.