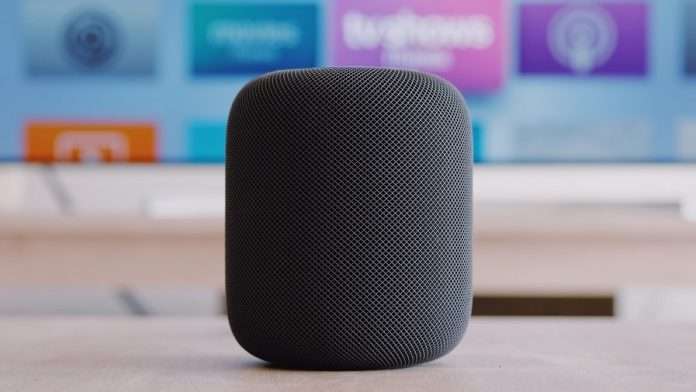 Given Amazon distributes Echo Dots like toys in cereal packets, you could be forgiven for thinking Apple is comparatively unserious about its smart home ambitions. The HomePod, Apple’s NZ$540 smart speaker has been discontinued since March 2021 with no sign of a replacement, and the dinky HomePod mini is only cheap and cheerful if you’re prepared to sufficiently adjust your definition of “cheap” (it’s NZ$159).

But Apple apparently hasn’t given up hopes of making Siri the centre of your smart home, even if its smarts are a bit lacking compared to Alexa and Google Assistant. In his latest Power On newsletter, Bloomberg’s Mark Gurman writes that Apple has “at least four smart home devices in its labs.”

One of these is predictable (anybody not expecting a refreshed HomePod mini at some point hasn’t taken notice of the fact that we’re now on the iPhone 14), while another has been predicted before in the shape of the revamped full-size HomePod. But two others are completely new.

The first is supposed to be a kitchen gadget that combines an iPad with a speaker. That sounds a lot like Amazon’s Echo Show, only with Siri running the show rather than Alexa. Generally these smart screens are physically stuck to the speaker and have locked down operating systems, meaning it wouldn’t work completely like an iPad, though Google is reportedly thinking of a removable tablet dock, so many Apple could be experimenting along those lines.

The final device sounds like Apple throwing everything at the wall: a living room gadget that combines Apple TV, a camera and a HomePod. The idea, presumably, is that you can use Siri to easily browse streaming TV, but also make video calls on the big screen too.

Gurman says that “not all will see the light of day”, but all the same, it’s interesting that Apple hasn’t given up on stamping its branding on the smart home. Expect some of these products to arrive in 2023 or early 2024.