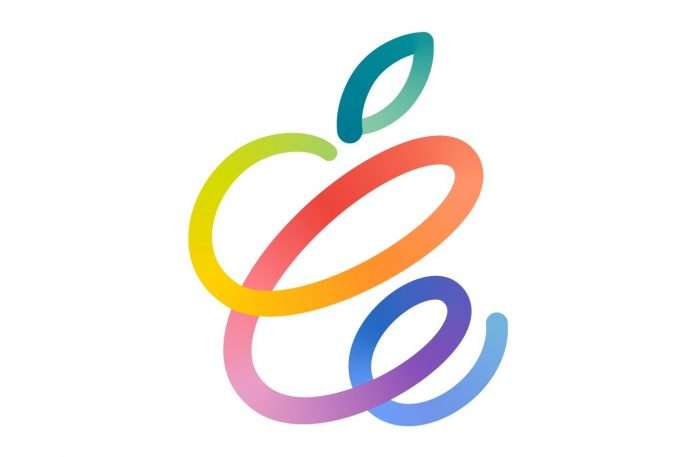 Apple has sent out invites for its upcoming event on April 20th PT (April 21st NZ time). As usual with recent Apple Events, it’s online-only and will be streamed live from Apple Park starting at 10 a.m. PT (5 a.m. NZ time).

What to expect at Apple’s April event

Apple usually likes to update its iPads with a March event. This obviously hasn’t happened this year. The iPad, like the iPhone 12, looks to have been delayed by a month. Rumours suggest that we will see a new 12.9-inch iPad Pro with updated processors (as per) and mini-LED display technology.

There are also strong rumours suggesting Apple will finally launch its item-tracking AirTags product range. AirTags, of course, have been rumoured to launch at every Apple Event for the past two years, but this one has got Apple leakers really fired up. Could we finally see the item trackers make their debut? I’m still not 100%, but there’s a good chance.

There’s also a slim chance we could see new AirPods launched as well as some updated Macs.