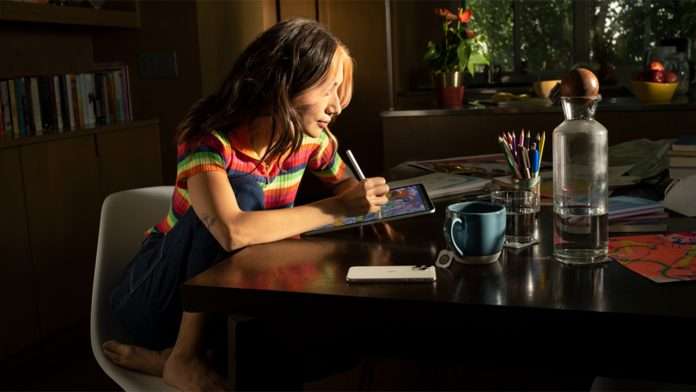 A VPN, burner emails and unlimited HomeKit video storage at no extra cost

iCloud+ is one of the more confusing announcements from WWDC.

As you (probably) know, iCloud is both a free and paid-for service. iCloud+ is essentially the group name for all the new features that paid-for iCloud users can now enjoy.

Aimed at improving online privacy, the update is due to release later this year, introducing a VPN, burner emails, and unlimited storage for HomeKit security cameras.

The VPN, Private Relay, will allow you to surf the web anonymously. Though, Apple isn’t calling it a VPN – because it sends your data through two relays, not one. It claims the second relay will prevent single parties, including Apple, from seeing all of your browsing data.

Similar to Sign In With Apple, introduced in June 2019, Hide My Email allows you to create a single-use email address that will forward to your main account. It’s intended to be used when signing up for a service you don’t trust, or you suspect will send a lot of spam.

HomeKit-enabled home-security cameras will now include unlimited video storage. At the moment you need to pay for a minimum of 200GB worth of storage to record video from one camera. And at least 2TB if you want to use up to 5 cameras. It’s still unclear whether the unlimited storage will support motion detection recordings or if it’s only for continuous footage.

There are also other iCloud features being introduced, aimed at helping you manage your account. Apple can now message security codes to friends and family if you lose your device, and there’s a “Digital Legacy” function that lets you choose who can access your iCloud account after you die.