theBit.nz
HomeNewsApple analyst has predictions for iPhone 14 and beyond
News

Apple analyst has predictions for iPhone 14 and beyond

Apple analyst has predictions for iPhone 14 and beyond 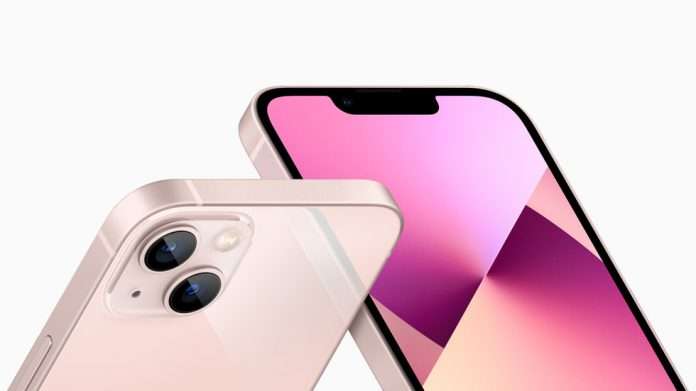 The iPhone 13 won’t reach early adopters’ pockets until this Friday, but for those underwhelmed by Apple’s latest handsets, analyst Ming-Chi Kuo has popped up with more insider information about what’s coming next year and beyond.

You’ll be unsurprised to hear that Apple is planning on releasing a number of iPhones in 2022, and won’t be hanging up its boots with the iPhone 13. Kuo has already predicted a new iPhone SE for the first half of the year, but also provides some insights into what we can expect from the iPhone 14.

In a note to investors seen by MacRumors, the analyst says that the high-end version of the iPhone 14 will feature a hole-punch camera in the front of the phone — something previously predicted by leaker Jon Prosser — and a 48-megapixel wide lens for the rear camera. That’s quite an upgrade on the 12-megapixel sensor that has shipped with recent generations of iPhone.

But Kuo also talks of a couple of delays when looking to the future beyond iPhone 14. First, the long awaited return of Touch ID was originally tipped for next year’s handsets, but Kuo now reckons this is a 2023 thing — the iPhone 15 for those keeping count. With much of the world still wearing face masks, we could probably do with an alternative to Face ID right now. Hopefully this won’t be an active concern in 2023.

Then there’s the foldable iPhone, which Kuo says will now launch in 2024, having originally predicted it for 2023. No specific reason is given, other than the catch all excuse of “slower than expected progress with development.”

At Samsung’s current pace of releasing foldables, that would make the iPhone Fold a competitor for the sixth generations of Galaxy Z Fold and Z Flip handsets, but being late to the party has never done Apple any harm in the past, so you can’t imagine Tim Cook is losing much sleep over giving his rivals a head start.

Facebook
Twitter
WhatsApp
Linkedin
Previous articleWaiting with 25,000 others in MIQ’s hotel lobby
Next articleiPad mini review (2021): A lot better, in a lot of ways