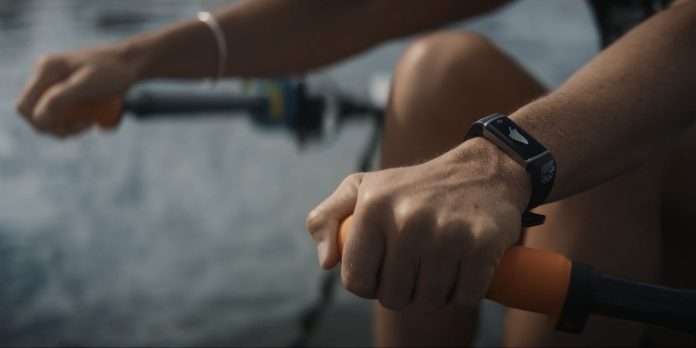 Today, ANZ sent out an email to customers informing them of their Support band to support our Olympic team at this year’s Tokyo Olympics.

The ANZ Support Band is an interactive band that connects Kiwis with their athletes in Tokyo. When tapped, it sends a vibration, ANZ calls it the ‘pulse of support’, to the athlete’s band as an indicator of their nation’s support.

These bands are free but limited and pre-orders start Sunday 27 June with a limit of two bands per household.

If you are not able to get your hands on the band, you can still support your athletes through ANZ’s New Zealand Team App which has the pulse feature included in it.