theBit.nz
HomeNewsAmazon is reportedly planning its own smart fridge
News

Amazon is reportedly planning its own smart fridge

Amazon is reportedly planning its own smart fridge 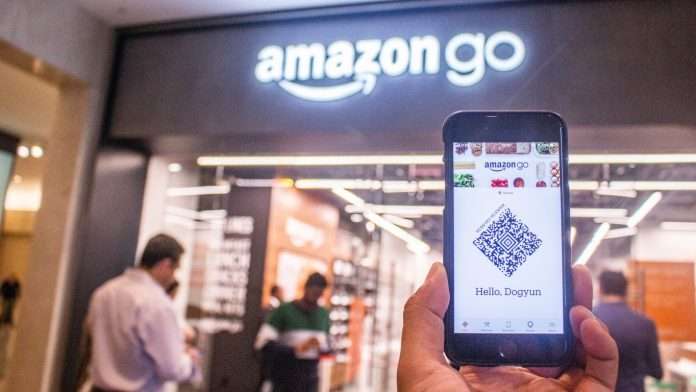 Not content with steamrolling ahead with plans to introduce the world’s first commercially available robot butler, it seems Amazon wants to take over another part of your house: the fridge.

According to Insider, the company has been working on a smart fridge which uses some of the same technology already in the physical Amazon Go supermarkets dotted around the world.

In short, the fridge can keep an eye on your stock levels of items and then place an order for them if you need… though presumably only via Amazon Fresh or Whole Foods (which the company bought back in 2017), given the company’s general distaste for acknowledging rival services.

While Insider says that adding Alexa isn’t a major concern, the fridge might also be able to look at the ingredients you have, and suggest some recipes to knock together. Hopefully these will be grounded in the kind of things humans actually like to eat, and won’t be too maverick: nobody wants to eat an apple, chocolate and half-tin of baked beans carbonara, after all.

If it happens — and Insider notes that this could still ultimately be shelved, despite an estimated US$50 million a year spent on the project to date  — Amazon won’t be building the fridges itself, according to one source. Neither will it be a cheap impulse buy purchase, but then what fridge is?

The restocking functionality sounds vaguely reminiscent of the Amazon Dash buttons: physical plastic buttons with the sole purpose of reordering an item when you run low. A toilet paper Dash Button, for example, could be pressed to ensure a next-day delivery in the kind of quantities to guarantee the postman would have serious worries over the state of your digestive health.

Dash Buttons were, however, eventually killed off with Amazon concluding that its own app and Echo products made them somewhat redundant. The Amazon fridge could be another step down that consumerist path…