theBit.nz
HomeNewsAlphabet is returning to the Google Glass dream
News

Alphabet is returning to the Google Glass dream

Alphabet is returning to the Google Glass dream 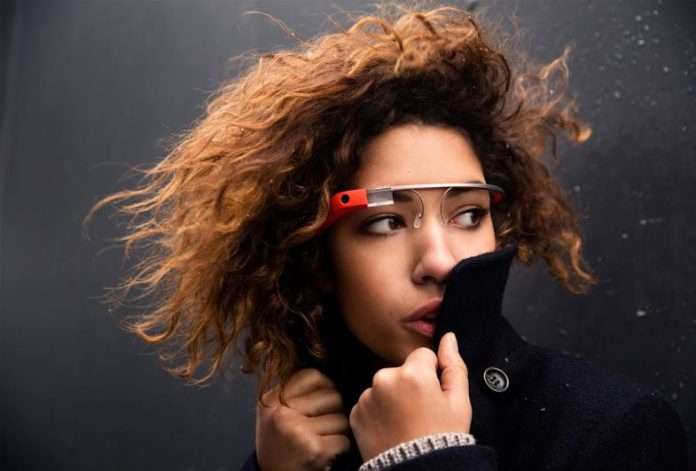 Proving that those once bitten aren’t always twice shy, Google has announced it’s making a return to AR glasses, with prototypes about to be tested in the real world.

It’s perhaps telling that the words “Google Glass” don’t appear once in the blog post, given the last outing was one of the company’s highest profile failures and managed to coin a whole new insult: “glasshole”.

It’s unmistakably AR glasses, though. Not only is there talk of “in-lens displays”, but the picture leading the blog post is a bit of a giveaway:

“We’ll begin small-scale testing in public settings with AR prototypes worn by a few dozen Googlers and select trusted testers,” the post explains. “These prototypes will include in-lens displays, microphones and cameras — but they’ll have strict limitations on what they can do.”

These limitations mean the testers won’t be able to take photos or video, which obviously was a big cause of the whole “glasshole” sobriquet being adopted in the first place.

To be entirely fair to Google, not only is the world potentially more open to Borg-like computers on the face than it was in 2014, but recent prototypes look a whole lot slicker than the Explorers Edition Google Glass. And they now have the power to be genuinely useful, offering real-time translated subtitles in this video:

The only other functionality mentioned in the post is navigation, which was probably Google Glass’s best feature. Being able to see where you should go via an AR overlay is much handier than having to unlock your phone at every junction. It was just let down by having to ostentatiously wear a computer on your face like an oddball.

Personally, I have pretty big reservations about augmented reality glasses based on the limitations of the human brain, but I suspect that Apple’s upcoming moves in that area will eventually make them ubiquitous. It’s the only company that can make something silly looking suddenly fashionable…