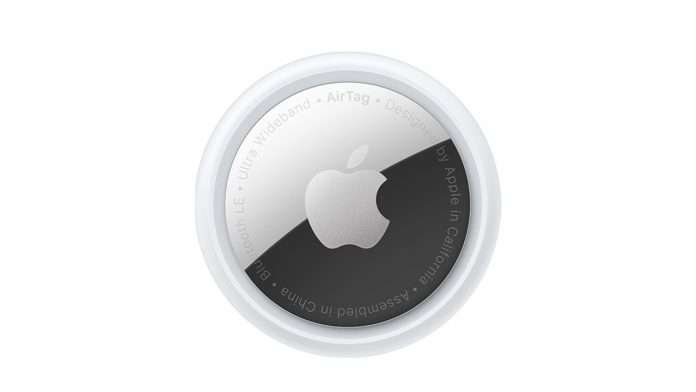 Apple is releasing an AirTags update to help prevent them from being used to track others.

These updates will reduce the window of time it takes for an AirTag to make noise when possibly tracking another person. Initially, it took three days and will be reduced to between 8 and 24 hours.

Apple has also announced it’s working on an app for Android devices that can help “detect” AirTag, or Find My Network devices, that may be tracking people. The latest iPhones already have a similar system, and the app is slated for release later this year.

Apple’s AirTags were released earlier this year. Designed to keep track of items regularly misplaced, like your keys, the AirTags use wireless signals and sensors to help pinpoint lost items. Playing a sound from the tracker and showing a directional compass on a user’s phone, assists in finding the location of the item.

Not long after their release, complaints about AirTags potential for breaching privacy arose. With complainants claiming they could be used to stalk others. AirTags use Apple’s Find My Network technology, in which over a billion Apple devices and iPhones communicate and identify any AirTags nearby.

In reducing the time it takes for an AirTag to make noise, Apple believes these updates will be a strong deterrent in preventing the device from being used to stalk others. iPhones already alert users about unwanted AirTags travelling with them, and the unique codes for each AirTag are frequently changed and encrypted, helping to prevent hacking and tracking.

Apple has already begun rolling out these updates, and they will happen automatically when an AirTag is in range of an iPhone.

The tech giant has remained quiet about the app for Android users and has stated it will have more information about the app later this year.