A sneak peek into Windows 11

A sneak peek into Windows 11 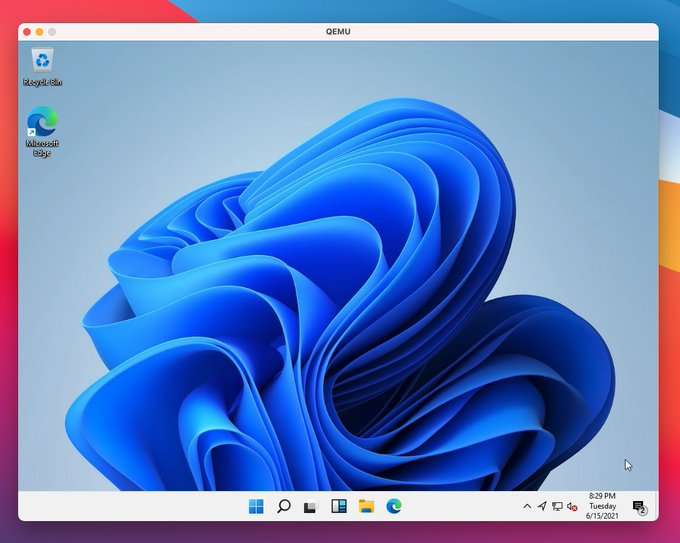 With the Microsoft Windows event just around the corner, “leaked” previews of Windows 11 have surfaced on Twitter.

Steve Troughton-Smith, the founder of High Caffeine Content, an iOS app developing company from Dublin, Ireland, got his hands on the leaked Windows 11 ISO file (which he said he “found pretty easily”) and has posted some screenshots of the build to Twitter.

As you can see from Troughton-Smith’s screenshots below, Windows 11’s most apparent updates come in the form of design tweaks – with the toolbar now centered (though, it can be moved back to the left if that’s what you prefer). The search bar has also disappeared and windows now feature “rounded off corners”.

There is now a dark mode that can be enabled through the settings.

Interestingly, Windows 11 looks like more of a design update to the Windows 10 UX and new feature updates have been unearthed yet.

Troughton-Smith explains “I get that ‘Windows 11’ is just a mostly-visual much-needed-refresh of the Windows 10 shell UX, and a signifier of intent from MS to show desktop Windows some love again, but I do really wish they went further and were a little more brave, with e.g. File Explorer, and font choice.”

No information on this supposed leak has been given by Microsoft. Official news on the launch version of Windows 11 is expected to drop at Microsoft’s event on 25 June 2021.