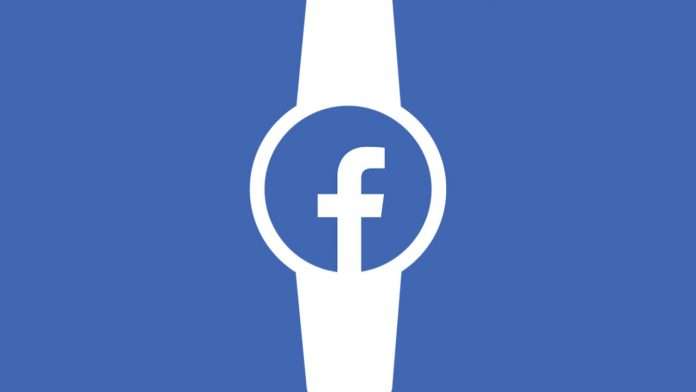 Facebook could unveil its smartwatch as a competitor to the Apple Watch and Samsung’s Galaxy Watch by next winter according to reports on The Verge.

These rumours suggest the device will feature two cameras, one on the front of the display and another detachable 1080p camera on the back.

With access to Facebook-owned applications like Instagram and Whatsapp, this dual-camera setup can be used for video calls as well as capturing and sharing pictures and videos directly. Though, it’s not clear why two cameras are necessary for this.

The company is also reportedly in talks with multiple service providers so that the watch could work without being connected to a smartphone.

This would be an important move for Facebook, allowing it to reach its audience without going through iOS or Android devices. Facebook intends its first smartwatch to be fitness-focused, reported The Verge.

Competition in an already saturated market

Tech giants like Apple (55.5%) and Samsung (13%) have already established themselves in the wearable tech market, and fitness-focused smaller companies like Fitbit (recently bought by Google) and Garmin fighting it out for the rest.

Given the amount of user data that wearable devices require to function at full capacity and Facebook’s history with mishandling it, Mark Zuckerburg’s company might find it difficult to establish itself here.

However, more competition in a market that’s currently dominated by one company isn’t a bad thing.