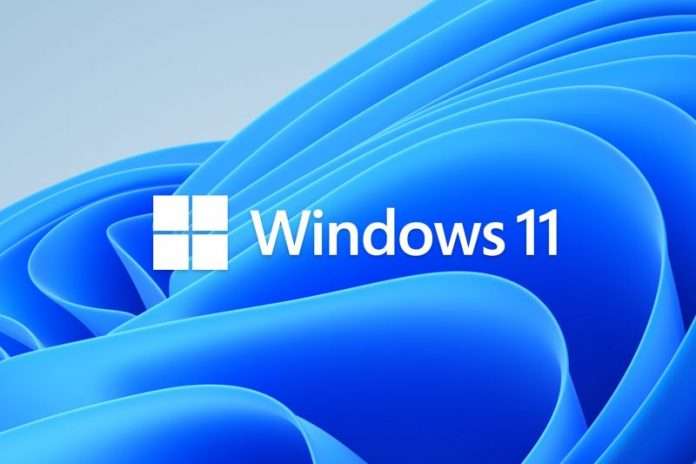 Here are the 5 biggest updates announced at the Microsoft Windows 11 event.

Your favorite Android apps are now available on your Windows 11 PC through a collaboration with Amazon. With a Windows account and an Amazon account, the user can now load up the Amazon app store for Android apps into the Windows app store using Intel’s bridge technology.

So, Windows does not directly run the Android apps. It is run through the Amazon application that needs to be downloaded, signed in, and connected to the Windows app store.

This is a feature available in iOS where you can download and run iPhone apps on your Mac for instance.

Windows has always done a good job when it comes to snap layouts and Windows 11 builds on this by integrating docking support to these snap presets. Microsoft calls it the ‘Window management controls.”

This is a welcome improvement because earlier if the external display was disconnected, all the windows just got dumped onto the primary display.

When Sarah Bond, Corporate Vice President of Xbox, was introduced as one of the speakers, we at theBit knew that there would be a gaming-centric announcement in today’s event. And we were not disappointed.

Windows 11 has a couple of features from Xbox Series X integrated into it to improve its gaming performance, Auto HDR and DirectStorage.

With Auto HDR, Windows will make it easy to turn on a high dynamic range, if the hardware supports it, in order to have the best visual experience.

DirectStorage is another Xbox Series feature that loads a game’s assets directly to the graphics card instead of through the CPU to prevent the processor from being bogged down.

4. UI and design updates to Windows 11

Microsoft showcased a number of design updates to its new OS in today’s event. The taskbar has been centered, windows and folder icons get remodeled, and the design overall has a glassy (Vista-like) feel. Most of these design changes were leaked earlier this month.

Widgets now replace Live Tiles from Windows 10 and now can be accessed by sliding it out from the left side of the screen. Microsoft claims that the widget will be customized by using AI technology to better suit its user.

Windows 11 will be a free update for all the current Windows 10 users, given that your PC meets the minimum requirements.

Windows 11 will be delivered through Windows Update in much the same way as Windows 10 updates have been made available previously.