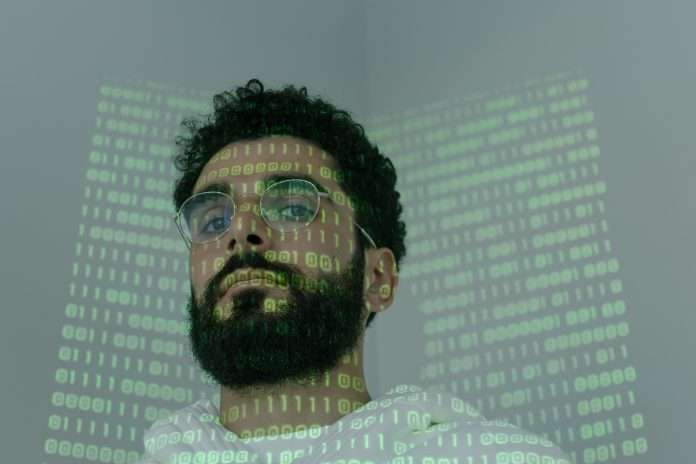 The government has been working on digital identity legislation since 2018, one that it envisages will become a legally binding tool to prove you are who you say you are.

As banking, accessing government services, completing legal documents, applying for a job, even opening a utilities account moves online, an official online ID is something governments across the globe are implementing.

It promises to make modern life more efficient as well as giving us some autonomy over who, and what, we choose to share.

It’s a way away yet, but imagine no longer having to pull out your driver’s licence if you are stopped; instead a couple of swipes on your smartphone might suffice (certain States in the US have enabled this in the upcoming iOS 15 Apple update.)

Similarly, instead of sending a scan of your passport when applying for a job, you’ll be able to prove your identity in other ways, without displaying sensitive information like age and race.

Sick of signing in and having to verify your identity on multiple platforms as you go about our day-to-day digital life? A digital ID may be able to help you there too.

It will also limit reliance on the two forms of ID – a passport and a driver’s licence – that up until now have been the standards of proving your identity in New Zealand. If you don’t have either of those – and many don’t – establishing who you are can be a fraught process.

If the Covid pandemic has swept aside debates about whether digital identities are necessary or not there’s still a way to go in legislating how governments introduce and use them, and in them gaining widespread acceptance.

Many will be familiar with the existing RealMe authentication platform, especially if you’ve had to apply or renew a passport; the government’s intention seems to be to extend that initiative, and introduce new ones, into a wider online identity ecosystem, where New Zealanders can easily and safely interact with a range of providers from both the government and private sector.

Tech not the problem

There’s been a lot of work done in this space globally with technologies like blockchain and biometrics advancing at an astonishing rate.

This is not a technology problem – that’s pretty much ready to go – the digital ID question is about implementing a binding set of rules.

The current NZ legislation is fragmented and doesn’t offer a trusted way of interacting with a wide range of organisations.

It’s an issue governments across the globe are confronting (Australia is at a similar stage with their Trusted Digital Identity Framework.)

The government believes the key to creating a trusted identity ecosystem lies in interoperability; setting up a framework that ensures both businesses and individuals have a transparent, legally-binding framework, so each can establish that the data they send or receive is trustworthy.

The government recognised this in August last year when it signalled that a Digital Identity Trust Framework will “be developed” and encouraged “collaboration among the public and private organisations” that will be delivering parts of the infrastructure.

The Framework is informed by work over the past three years by members of the Department of Internal affairs Digital Transition Programme and will operate under five components – accreditation, legal enforcement, governance, participants and rules.

Towards a digital nation

In a virtual speech last month to Digital Identity New Zealand – a member funded organisation formed to “help New Zealand’s transformation as a digital nation” (Google, Air NZ, IBM, IRD, Spark, Westpac are members) – Digital Economy and Communications Minister David Clark admitted that the framework was something he hadn’t “really spoken about publicly much” before going on to announce that the Government has now approved proposals to establish a Digital Identity Trust Framework in law.

“COVID-19 has shown us that when face-to-face interactions prove difficult, we need trusted digital services. The Government is committed to enhancing trust and confidence in how organisations handle personal and business identity information.

“The legislation will ensure that everyone is clear on their rights and obligations.”

Clark says the framework will mean that “kiwis who need to share information about themselves can do so on their terms, with peace of mind about the security of said information.”

The legislation will enable providers to be legally accredited against the Trust Framework rules.

This will expand the ability of organisations to interact with their clients and customers and put in place legally-binding standards.

Te Ao Māori and Te Tiriti o Waitangi perspectives and requirements will be embedded in each category.

That brings up an interesting possibility of Maori enabling a form of tribal identity to become part of the authentication process, something that would be a world-first in this sector.

Getting digital identity right out of the gate is an important undertaking.

A well designed digital identity system should empower the individual user and grant them more control over how their personal data is used, not less; if implemented with the necessary safeguards, a digital ID system will grow our economy, make businesses more agile online and make our everyday digital interactions a lot easier.

On the other hand, a system built upon flimsy foundations, and less than robust privacy and security safeguards, represents a real danger to our personal data and civil liberties.

The Minister is hoping to introduce the Bill later this year, after consulting with stakeholders in the sector.