NZ vs Big Tech: How can little New Zealand regulate Facebook and co?

NZ vs Big Tech: How can little New Zealand regulate Facebook and co? 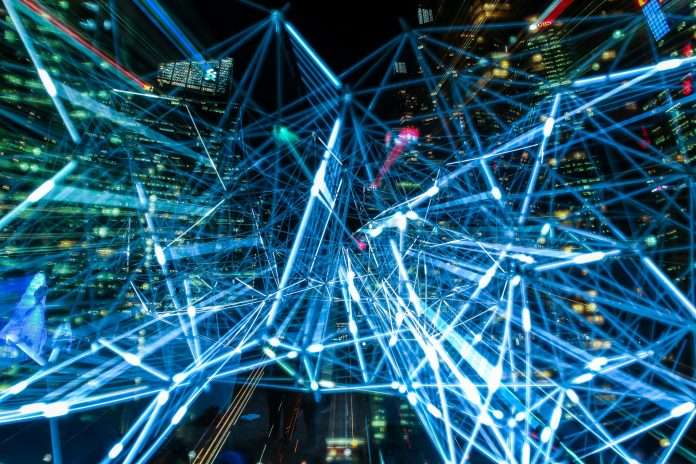 Announcing a new review of our internet and publishing regulations, under the headline Govt acts to protect NZers from harmful content , Minister of Internal Affairs, Jan Tinetti, says that New Zealanders will be “better protected from harmful or illegal content as a result of work to design a modern, flexible and coherent regulatory framework.”

Tinetti told Newsroom that she had “met with the likes of Facebook and some of the others as well and they’ve told us that they’re very supportive of this review.”

Part of the intent of the review is to create a legal framework that would guide companies like Facebook in making content moderation decisions about material covered by New Zealand law.

Key in Tinetti’s description is “modern”.

At present New Zealand’s regulatory system is comprised of six different arrangements and was designed in the 1990s. It focused on traditional newspapers, printed material and free-to-air TV.

The updating is long overdue and will bring all the regulatory frameworks under one umbrella. That means that tech companies will have a clearer understanding of what constitutes harmful content and what they should do about it.

Obviously anticipating free-speech back-lash Tinetti says that the regulatory framework “will balance harm-reduction with protecting democratic freedoms – including freedom of expression, freedom of speech, and freedom of the press.”

It’s a sign that our government has recognised the gradual global shift of power between governments and the big tech players after a momentous couple of years.

The 2019 mosque attacks, and the video feed shared both live and post-attack on media platforms, was the real time wake-up call for many ordinary New Zealanders.

It led to the Christchurch Call – a commitment by countries and tech companies to eliminate violent extremist content online and put big tech on the back foot.

Public perception was changing too, Bezos and Zuckerberg were no longer poster boys for innovation and entrepreneurship, but rather seen as bloated and power hungry men who presided over companies that cared little for those who used their products.

The regulatory changes Tinetti proposes mirror a growing trend of governments pushing back against the enormous power of big tech companies.

Who can forget the spectacle of the CEOs of Facebook, Google, Amazon and Apple when they were hauled – virtually – before the US Congress in July 2020, to face a public inquisition?

It also speaks to the belated realisation that self-regulation was something big tech talked about but rarely embraced, and that to get anything done governments had to hold their feet to the fire as publicly as possible; whether that be regulating hate speech, concerns over privacy, election interference, unfair business practises or challenging them on antitrust violations.

The proposed NZ regulations seem in some ways to resemble the UK’s Draft Online Safety Bill – released last month – that imposes a “duty of care” on social media companies, to monitor and remove harmful content.

Like NZ’s proposed changes the UK’s Bill is designed to cover content that’s legal but judged to be harmful but doesn’t necessarily reach the threshold of criminality, a grey area that worries free-speech proponents, as well as posts that encourage self-harm and misinformation.

The UK bill also comes with a sting in its tail.

It gives Ofcom, the UK’s communications regulator, the power to block access to sites and fine companies which fail to protect users up to £18m, or 10% of annual global turnover, whichever is the greater.

Canada, Australia and the EU

Earlier this week lawmakers in Ottawa passed a bill that aims to regulate content distributed by social media platforms and streaming services. The Bill, C-10, which still has to be passed by the Senate, is about ensuring Canadian artists are supported – as music, movies and television shows are increasingly consumed on global streaming services such as TikTok, Netflix and Amazon Prime, who don’t abide by the same regulations as traditional broadcasters.

It is in essence an updating of their Broadcasting Act, which, like ours, still thinks it’s 1991.

Closer to home the Australian government is emboldened after essentially winning the Mexican stand-off in the battle to force Facebook and Google to pay local media companies for news content they use on their sites.

Facebook withdrew its news feed from Australia, and Google threatened to withdraw the use of its search engine.

In the end the government passed a new law – the News Media and Digital Platforms Mandatory Bargaining Code – that forced Google and Facebook to the bargaining table with local news organisations.

The “stick” here was that if they didn’t choose to negotiate, the government would do it for them; a new reality for big tech who’ve been used to getting their own way without question.

There’s also a growing number of antitrust challenges to Apple, Facebook, Amazon and others in the US, which many think they’ll be lucky to survive without conceding at least some ground, especially in light of the recent appointment of big tech naysayer Lina Khan to head the Federal Trade Commission.

In December 2020 the EU introduced the Digital Markets Act and Digital Services Act. It aims to bring stricter controls on the behaviour of tech giants, ensuring a safer digital space and “a level playing field to foster innovation, growth, and competitiveness.”

The Act also seeks to determine standards over content moderation and what’s expected of platforms regarding takedown procedures.

Even China has started taking a close look at its big tech companies.

The New Zealand review announced by Tinetti is, in contrast, more a gentle warning shot across the bow.

In the scheme of things we’re a minnow; but the good news is that we’re part of a concerted, global effort by regulators to rein in the worst excesses of the world’s most powerful companies.

Facebook
Twitter
WhatsApp
Linkedin
Previous articleAudi Q4 e-Tron Sportback review
Next articleWhat is a TPM? And why is it a Windows 11 requirement?