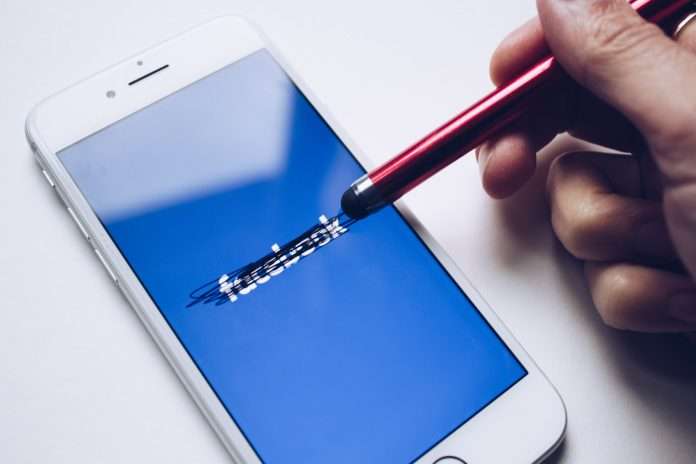 Even those of us who follow the travails of Facebook closely were rocked earlier this month by the revelations uncovered by ex-Facebook employee turned whistleblower, Frances Haugen.

Her testimony, and the internal documents she made public, give us a telling look inside the trillion-dollar company that, like many in Big Tech, values its privacy almost as much as it does its bottom-line.

Get under the hood at Facebook and you see a company set on world domination regardless of the havoc it wreaks in its users’ lives.

It’s a situation reminiscent of Big Tobacco (Haugen made explicit comparison between Big Tobacco and Facebook in her Senate speech, noting that only about 10 percent of cigarette smokers ever get cancer. “So the idea that 20 percent of your users could be facing serious mental health issues, and that’s not a problem, is shocking.”) and, more recently, Big Pharma – both of which took Federal agencies decades to catch up to – (New Zealand is also playing catch-up on the regulation issue.)

The so-called Facebook Files, first published by the Wall Street Journal, but which many became aware of after Haugen sat down for a 60 Minutes interview – are a slew of internal documents that reveal Facebook is actually a lot worse than we thought it was.

Forget The Social Network, the next Facebook movie – and studio execs are no doubt already commissioning scripts based on Haugen’s haul – won’t portray Facebook as a feisty start-up but as a swaggering behemoth, drunk on its own power.

“Having worked on four different types of social networks, I understand how complex and nuanced these problems are,” Haugen said in her opening statement addressing the Senate sub-committee.

“However, the choices being made inside Facebook are disastrous — for our children, for our public safety, for our privacy and for our democracy — and that is why we must demand Facebook make changes.”

So what did we find out?

Well, for one thing, that Facebook knew from its own research that Instagram was causing harm to teen’s well-being.

Instead of focusing on ways to remedy the various problems the research uncovered, Facebook chose, in Haugen’s words, – “growth over safety” – and buried it. Indeed it was even planning an Instagram for kids under 13 until that insane idea was recently curtailed.

Facebook’s own research – and multiple studies prefiguring Haugen’s release – testify to the fact that the more teens use Instagram, the worse their overall well-being, self-esteem, life satisfaction, mood and body image becomes.

I asked my teenage daughter – a big Instagram user who, like any teen worth their salt, wouldn’t be seen near Facebook – if using the app made her feel better.

“No, I guess it doesn’t,” she replied after some thought.

I then asked why she uses it.

“It’s really addictive and at the time I do enjoy it. All my friends are there and I can follow celebrities I like.”

But she notes that many are leaving Instagram for TikTok.

That addictive nature lies in Instagram’s powerful algorithms that amplify users’ insecurities and, as my daughter has found, keeps them coming back for more, even if they don’t quite know why.

And for some the toll is frightening.

One internal Facebook presentation stated that, among teens who reported suicidal thoughts, 13% of British users and 6% of American users traced the issue to Instagram use.

Another of Haugen’s documents found that 17% of teenage girls attribute their eating disorders to the influence of Instagram.

Remember Facebook had its early origins in the Zuckerberg designed FaceMash in 2003 that compiled photos from online college databases, placed photos of women next to each other and asked users to choose who was “hotter”.

Not much has changed in almost two decades.

Essentially what Haugen points out is a design question.

The main offender is the all powerful algorithms but leaked documents also warned Facebook that Instagram’s popular Explore – which presents different posts for every user from accounts they don’t yet follow based on their past likes and interests – is also a cause for concern.

“Despite the fact that these women have grown up in an era where they are surrounded by messages of female empowerment, there are still pressures to perform their gender in specific ways. A lot of it was about showing you live a full and exciting life – maybe showing your amazing beach holiday on Instagram, or a busy social life.”

If Facebook or Instagram isn’t great for young women – it’s pretty good if you want to organise an anti-democratic riot or live stream a terrorist act.

It’s also the platform of choice if you’re running a shonky regime in a non-English speaking country.

Those leaked documents confirmed what many had presumed for years – Facebook’s AI moderation systems aren’t up to the task and despite Facebook citing that it has increased the number of live content moderators – few of them are conversant in certain key non-English languages and dialects thereof; and that’s a problem when more than 90% of Facebook’s monthly users are outside North America.

That allowed certain sectors in Ethiopia, for example, to use Facebook to incite violence against the Tigrayan people. It also helped fuel the genocide against the Rohingya people in Myanmar in 2017.

As a result of Facebook’s lax moderation efforts – no-one there could understand the particular dialect – thousands lost their lives.

Yes, Facebook is worse than you think it is.

2021 has been a year from hell for Zuckerberg and company – along with Haugen’s revelations there are antitrust issues at home and in the EU, battles with news media organisations, privacy concerns, a recent six-hour outage and a growing perception by the public that it is an untrustworthy platform.

Haugen, who seems to be an optimist, contends that Facebook is led by “metrics and not people” and with appropriate oversight and the right internal and external constraints it’s possible it “could actually be a much more profitable company five or 10 years down the road, because it wasn’t as toxic, and not as many people quit it.”

But, unless regulators go hard, that would require a change of culture at the top that seems unlikely anytime soon.

Perhaps, like many, we’ll all just tire of the platform – many I know still have an account but rarely use it.

No wonder Zuckerberg’s intent on transitioning the company from being one focused on social media to a “metaverse company” in the next five years.

The real world, it turns out, is a hassle.