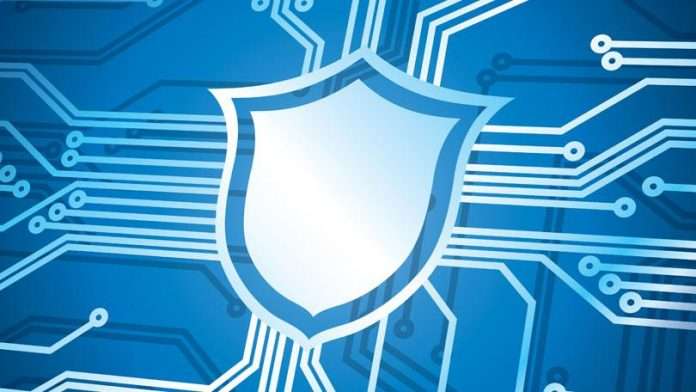 This article covers what to look for when choosing the best antivirus software for you, and why picking the right security package for your computer is more important than ever.

The idea that a PC is a haven for viruses has changed over the past ten years. People are more aware of dangerous links, websites, and downloads that may contain viruses. However, malicious programs that are intended to steal something or create havoc on your computer are still being created. And while you may feel confident that you’re safely using the internet, antivirus protection is still a must.

These days, Windows 10 is an extremely secure operating system. Years of development and patching has allowed Microsoft to construct a system that is incredibly secure. However, every system has loopholes and flaws that can and are being exploited.

Why do you need antivirus protection on a PC?

There is a lot of antivirus software out there, and deciding which one is right for you can be confusing. From a pure “what’s the best antivirus software?” and malware-protection perspective, there are only minor differences that separate the market. Nearly all of the antivirus providers below have perfect scores when it comes to finding, and removing, known malicious files.

Having good antivirus software is only part of the puzzle, though. Staying secure online in today’s environment is an ever-changing problem. For example, you can have the best antivirus software on the market (see below), and still be vulnerable to attacks by things that happen off (not on) your device.

Using a free Wi-Fi network in a coffee shop or hotel, for example, leaves you exposed to malicious software, or users, lurking on the same network. For that reason, some of the best antivirus packages come with a free VPN bundled, allowing you to stay safe on public networks by encrypting all your uploaded/downloaded data.

Password Managers that monitor for data breaches are another must-have for those looking to stay safe online. Why? Because data breaches happen all the time. At big-named companies too. Adobe, eBay, Sony, Yahoo to name just a few. Take a look at this list of data branches to see how big the problem is. Data breaches pose a problem for anyone who uses the same email and password for multiple accounts (which is pretty much everyone) as the data stolen from these attacks is often sold to malicious users on the Dark Web. That’s why services like Norton and McAfee bundle Password Managers with their antivirus packages that allow users to quickly see where they have repeated the same login information.

How do we test PC Antivirus software?

All our test results come from the excellent AV-tests website. Antivirus software is tested on a number of different criteria, in identical and reproducible conditions. We’ve broken down the results into three different criteria:

Protection: This is a test of how well the software detects and protects your PC from real threats. These test results are not theoretical. They have not simulated test conditions. During testing, the products are required to defend the PC from the latest malicious software attacks. These include malware, drive-by attacks that are downloaded from websites, email infection attacks and much more. The more malicious content the antivirus software detects and destroys, the higher the protection percentage.

Value: Microsoft’s free integrated antivirus software, Microsoft Defender, has consistently been improved and is now just as good at protecting your PC as other more expensive antivirus software. To combat this, third-party antivirus providers have started including useful add-ons with their subscriptions. Here are some key add-ons to look for when choosing antivirus software

VPN: A VPN will allow you to browse the internet anonymously, meaning you will be safe to go online anywhere in the world. If you take your laptop to a coffee shop, for example, your connection will not be secure unless you use a VPN that encrypts your data.

Password Manager: A good password manager will not only stop you from having to remember all of your passwords; it will also keep your passwords secure by encrypting them, storing them and alerting you if a site (that you have a login for) has been hacked and your data is at risk.

Cloud Backups: Even the best antivirus software can only protect your device from known viruses and malicious files. If/when a new threat comes along it’s a good idea to have your most important files backed up in the cloud. Cloud backups offer a great additional layer of security for your most important files as they’re kept secure (in the cloud) in a location that’s not your hard drive.

These add-ons, er, add value as they allow your PC to be even safer when surfing the internet. It is important to consider if there is anything extra on offer when deciding what antivirus software you want to make sure you are getting the best value for your purchase.

Here are you will find a list of the top 10 best antivirus software in New Zealand. Note that all ten AV products below posted perfect malware-protection scores, however, they differ in terms of performance, compatibility, price and add-on value.